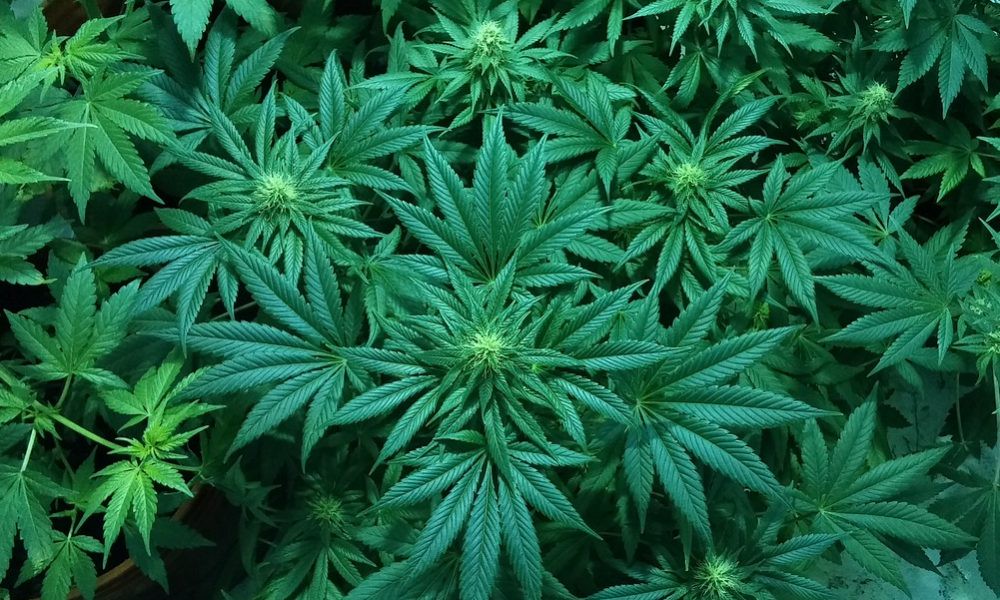 When it comes to supporting military veterans with medical marijuana revenue, Missouri is beginning state-led efforts to put its money where its mouth is. The first-ever transfer of cannabis revenue to a state veterans fund is occurring in Missouri. the state reported that more than $2.1 million routed from the Department of Health and Senior Services (DHSS) is going to the Missouri Veterans Commission (MVC), where it will fund health services for those who have served in the military. The payment comes just ahead of the opening of Missouri’s first medical cannabis dispensaries, which regulators said Friday is expected to begin business later this month. A provision in the state’s medical marijuana law that was passed by voters in 2018 routes all state cannabis revenue after expenses to the veteran’s commission. While taxes won’t begin flowing until sales begin—a 4 percent tax will be taken at dispensaries—the state has already collected millions in license and registration fees from businesses and patients.