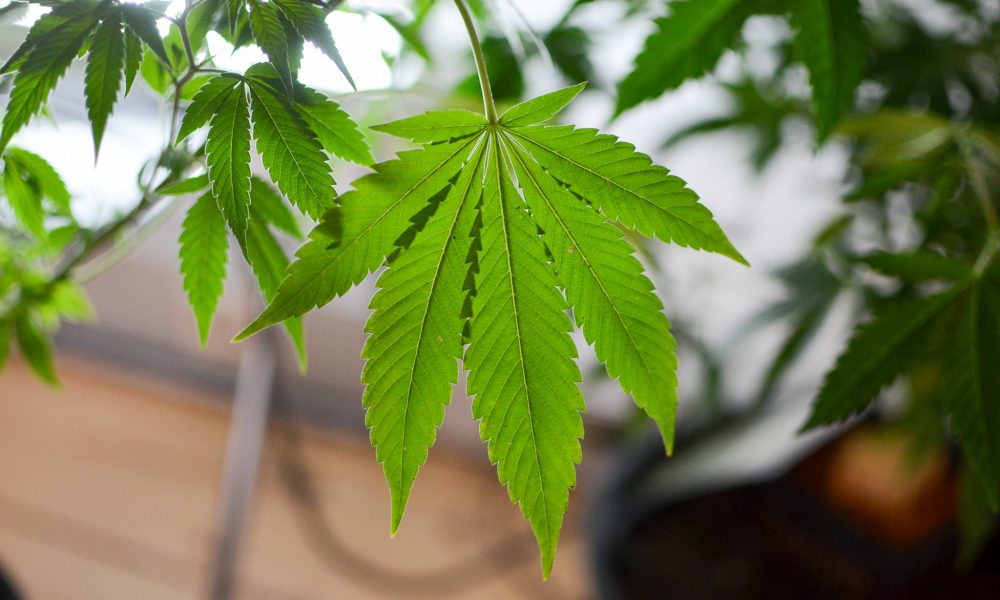 Medical marijuana is on the ballot in Mississippi. The problem for advocates, however, is the way the ballot is constructed could make the issue seriously confusing to voters. The confusing question is by design, Jamie Grantham, communications director for Mississippians for Compassionate Care (MCC), told Marijuana Moment. Shortly after the campaign officially qualified their initiative for the ballot, lawmakers approved legislation to place an alternate legalization measure before voters. Advocates say the competing ballot question is deliberately vague and could lead to a significantly more limited cannabis system if it passed. The ballot isn’t the straightforward “yes/no” as the activist-driven initiative had hoped for. Advocates argue the ballot initiative law allowing for an alternative is “a backdoor for the legislature” to undermine the will of the voters and shut down cannabis reform.