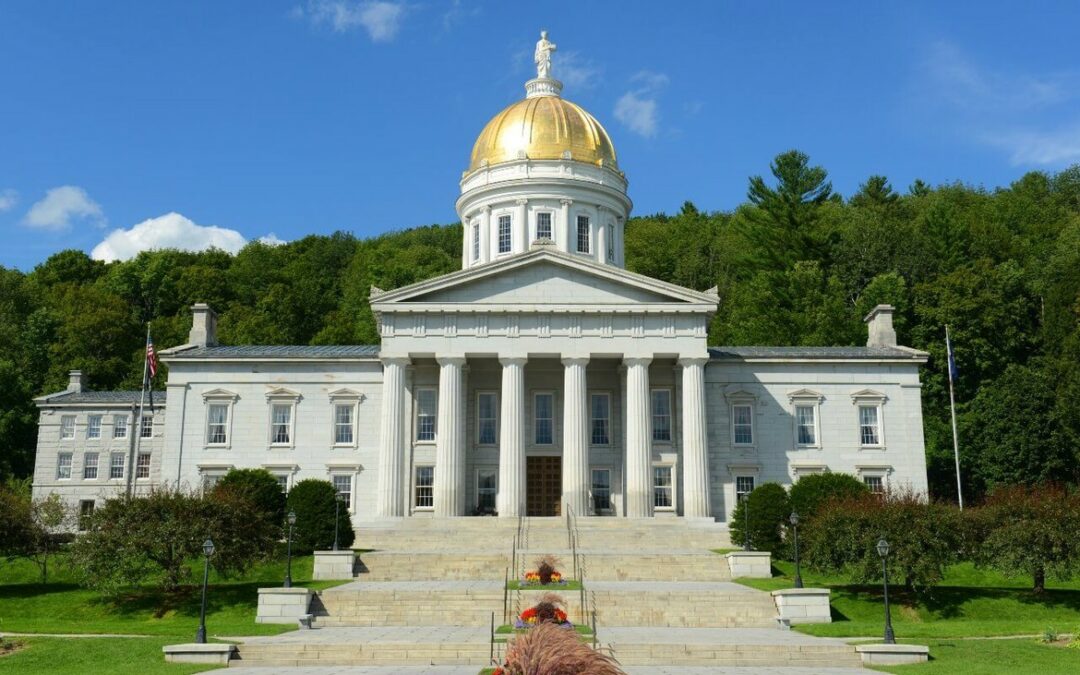 Vermont could become the second state in the nation to legalize adult-use marijuana sales through its legislature. The passage of recreational sales is dependent on a compromise measure hammered out by lawmakers passes both chambers and is set to be signed into law in the coming weeks. While the legislation has yet to be formally approved by the Vermont Senate and House of Representatives, the Marijuana Policy Project (MPP) noted in a news release early Wednesday it expects the bill, S. 54, to pass both chambers. In Vermont, the big question mark is what Republican Gov. Phil Scott will do, MPP spokesman Matt Simon said, “Nobody has a clue” what Scott’s position is on the bill, Simon said. “It’s not a hard no. It’s not a hard yes. It’s a, ‘I’m going to wait and see what they put on my desk.”