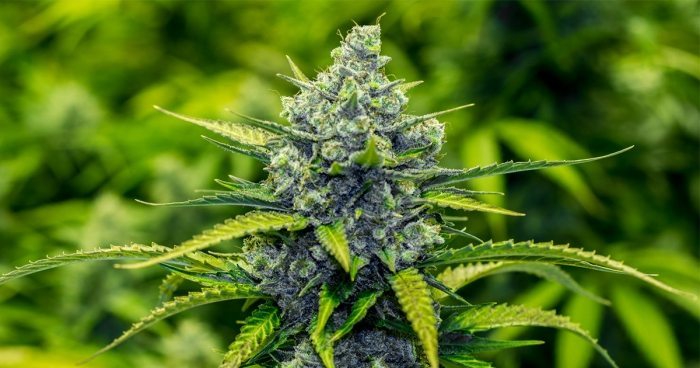 Democrats in the House of Representatives postponed the planned vote on marijuana legalization due to backlash from moderate Democrats. The legislation, the MORE Act, would legalize marijuana at the federal level and expunge some marijuana-related criminal records, though it left the decision on the sale of marijuana up to the states. According to a senior Democratic aide, lawmakers wanted the House to first pass COVID-19 relief before acting on marijuana legalization. Another senior Democratic aide reported that a group of moderate Democrats had made the case to leadership that they wanted to focus on legislation other than pot legalization and that they feared the risks posed at the ballot box. Eventually, their argument won over party leaders. The MORE Act would probably not come up until after the election, according to two aides.