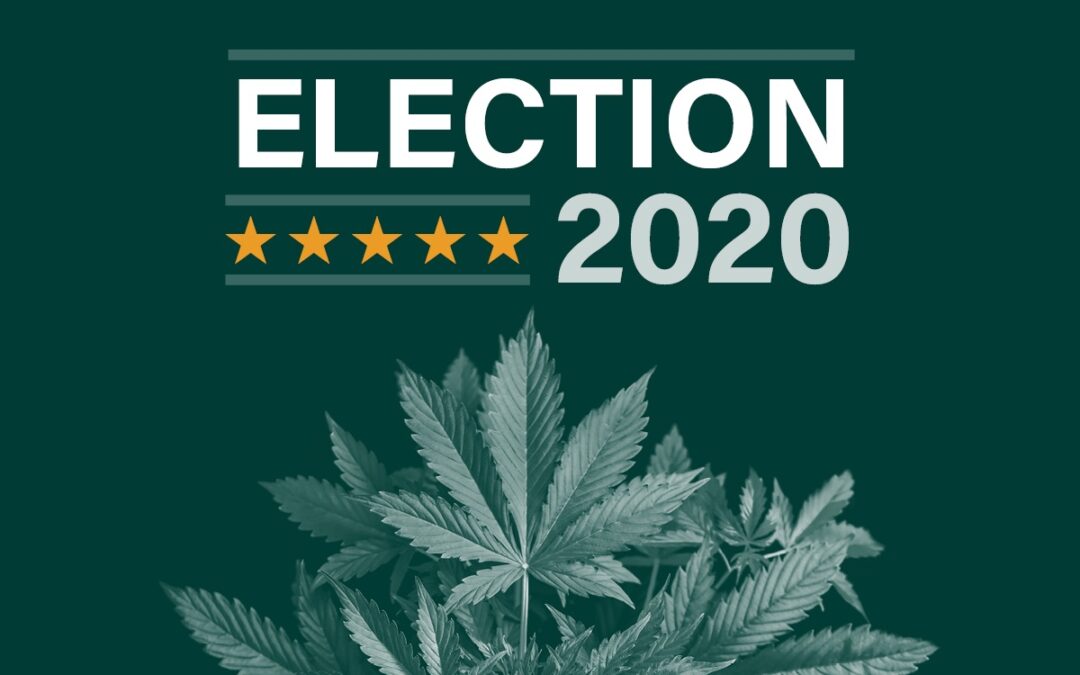 The delay of a U.S. House vote until after the November election to remove marijuana from the federal Controlled Substances Act can be considered a disappointment to many. However, the postponement changes little in terms of the momentum of reform. Industry lobbyists report the House is setting the tone for marijuana reform going forward – descheduling with a social justice component – in a move that would usher in sweeping and massive business opportunities. By voting on the Marijuana Opportunity Reinvestment and Expungement (MORE) Act before the end of the year, the House also is setting the stage for reform starting 2021. Industry experts anticipate for the U.S. Senate might take similar action in 2021 or 2022 – if the Senate flips from Republicans to Democrats in November. By pushing a comprehensive, descheduling bill, Mangone said, “… the House has now set a new line in the sand. This is what impactful reform will look like” from now on.