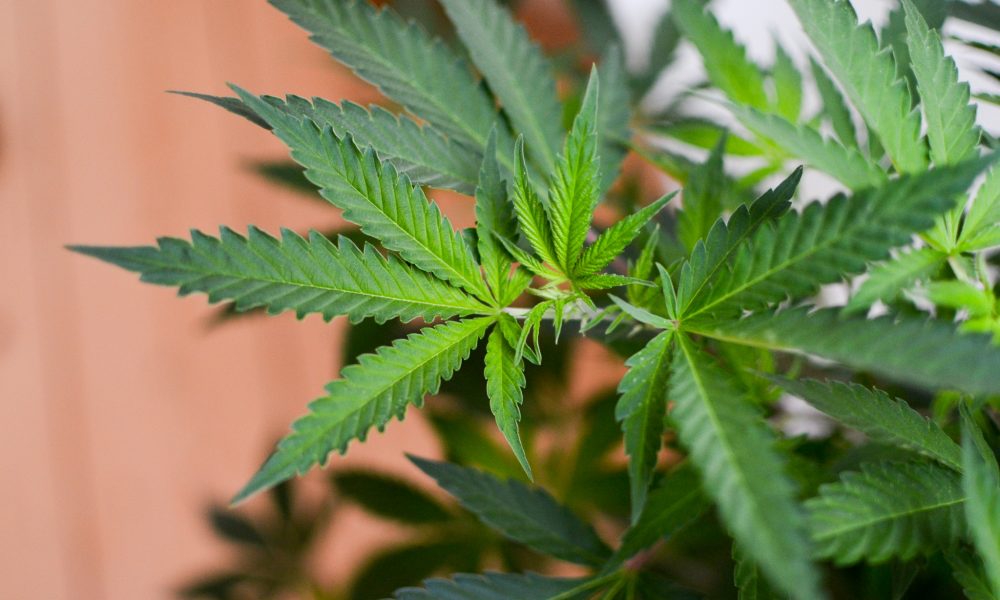 A coalition of advocacy groups and marijuana businesses have unveiled a unique plan to legalize interstate cannabis commerce regardless of ongoing federal delays and prohibition. The Alliance for Sensible Markets campaign plans to push governors from legal and likely soon-to-be legal marijuana states to enter into an interstate compact—a constitutionally recognized agreement between two or more states—establishing a framework for cannabis to be transported and marketed across state lines. The potential state-led arrangement hasn’t been tried before for marijuana. However, if the new effort succeeds in getting at least two states to sign on, the compact would then be transmitted to Congress, where lawmakers would have the choice to codify the agreement. From that stage, the compact could be passed as standalone legislation or attached as an amendment or rider to a broader bill.