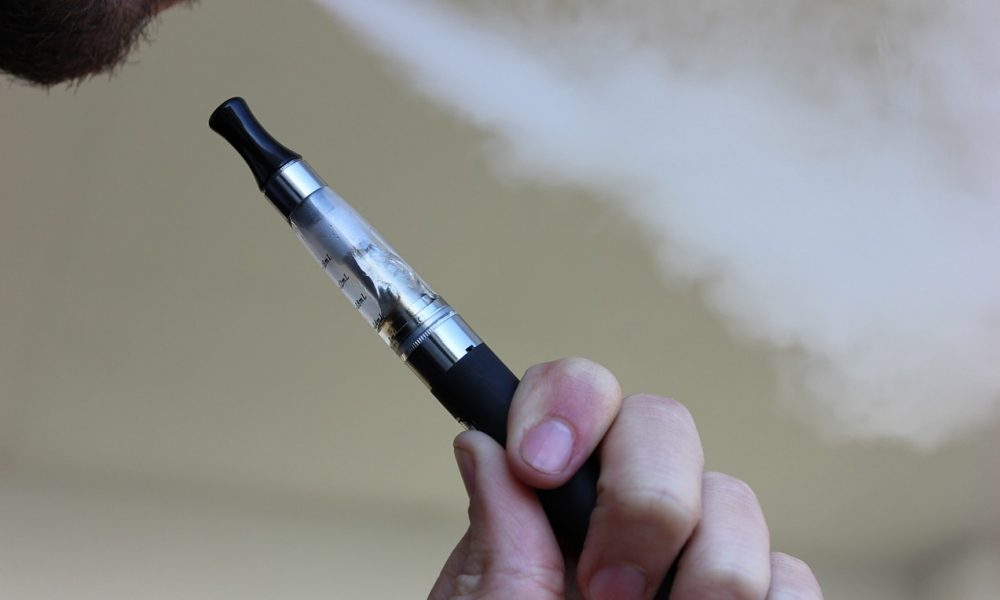 A Texas ban on smokable hemp products hit another roadblock in court last week. On Thursday, a state judge barred officials from enforcing the prohibition until an industry challenge could be heard in court. A group of four hemp producers sued the state last month over the ban, which began when lawmakers passed a hemp legalization bill last year that explicitly forbade the production of products intended for smoking or vaporization. In a ruling issued Thursday, Travis County Judge Lora Livingston wrote the hemp companies may have a point and ruling they “have demonstrated a probable right to relief,” Livingston granted a temporary injunction that effectively voids the ban on the production, distribution, and sale of the products until the conclusion of a trial set to begin in February.