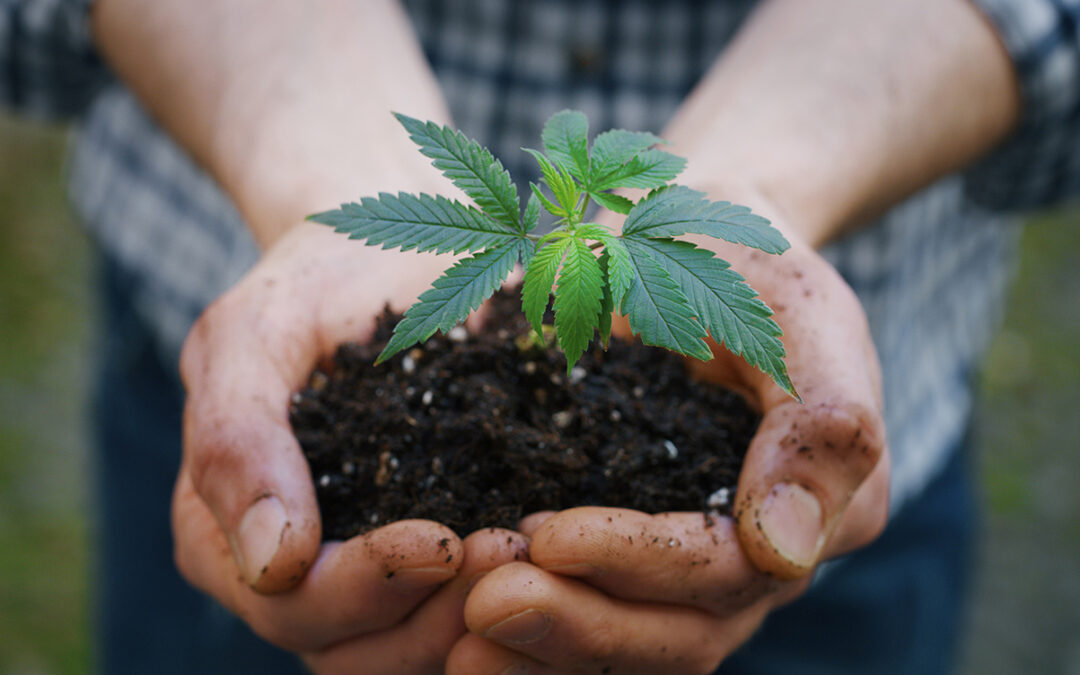 Months after recreational cannabis sales started in Michigan, sales are booming with the state’s 2020 adult-use sales estimate to total between $400 million – $475 million. Despite the state’s large number of sales and licenses, Michigan has not been awarded a cannabis microbusiness license until this week. Michigan’s first cannabis microbusiness license was awarded Sticky Bush Farm, a company based in Presque Isle County’s Onway. The license is usually meant for small businesses that aren’t allowed to interact with the rest of the licensed cannabis market. This means they can’t acquire marijuana or marijuana products from outside growers, processors, or retailers, and may not sell any products to other marijuana retailers or dispensaries. Due to the strict regulatory restrictions, there are only two microbusiness licenses up for grabs. While the owners of Sticky Bush Farm approached the city last year, no one has submitted a request for the second license.