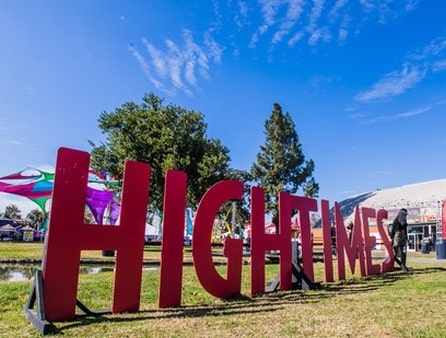 Los Angeles-based High Times Holding has reportedly lost the leases on both San Francisco marijuana properties that were a key part of a much-vaunted $80 million retail acquisition. The deal was announced in April with the Arizona multistate operator Harvest Health & Recreation. Marijuana Business Daily reported in July a San Francisco property at 152 Geary St. – touted as the flagship of the Harvest deal – had been listed by a real estate brokerage firm. The property is still listed as available. High Times Holding, known for founding the iconic counterculture magazine in the 1970s, didn’t immediately respond. However, Adam Levin, the company’s executive chair, said in a statement to MJBizDaily only that the company was continuing to work with, “all the stakeholders to move forward on these opportunities.”