Nevada Regulators Suspend Nearly Half of the State’s Marijuana Labs 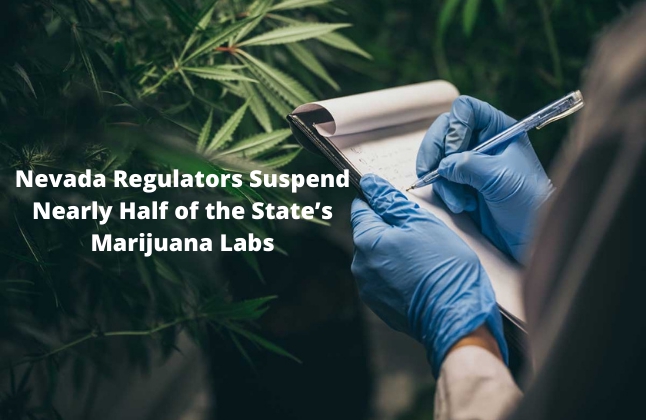 Nevada’s officials have been imposing strict regulatory rules regarding marijuana testing labs and have recently ordered the suspension on nearly half of the state’s marijuana labs. The Nevada Tax Department took charge of the marijuana regulation on July 1, 2020. Since then, they have already suspended four out of nine testing labs in the State. However, the Tax Department has not ruled on any cultivators, producers, or weed dispensaries. According to Stephanie Klapstein, regulatory noncompliance with independent testing labs led to the suspension of their business operation. She stressed these labs must adhere to the quality assurance the State is looking for before the marijuana products are sold and reach the market.