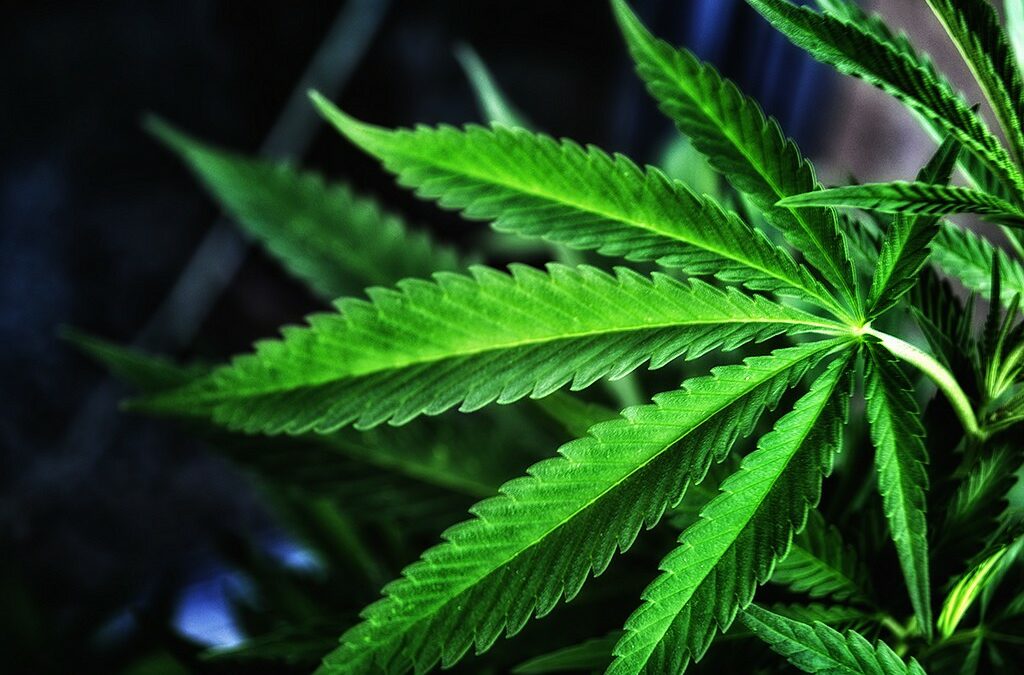 WeedMD, a federally-licensed producer and distributor of cannabis, announced they have entered into a binding term sheet for a credit facility (“Credit Facility”) with an affiliate of the LiUNA Pension Fund of Central and Eastern Canada (“LPF”). Company officials say the $30 Million Credit Facility, will be used for general working capital purposes, capital expenditures, and general corporate requirements, and will provide the company with the significant financial capacity to drive commercial initiatives during its next stage of growth. The Credit Facility is expected to close and fund before the end of the current fiscal quarter which ends September 30, 2020. The interest rate for the Credit Facility is set at 15% with the option, at the Company’s discretion, to capitalize interest in lieu of cash payments of interest. The Credit Facility is secured by the assets of the Company and its subsidiaries, including the Company’s production facilities.