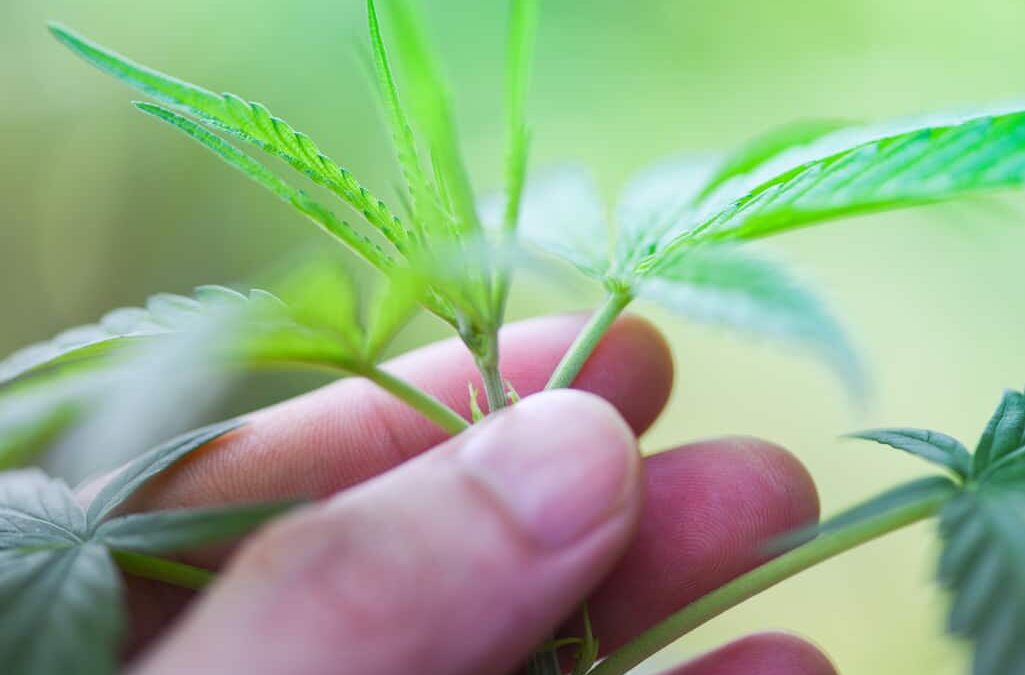 For the past six years, Mark Elworth Jr. has been working on forming a party to support marijuana legalization in Nebraska. As the November 2020 election approaches, he thinks he’s collected enough signatures over the years to make the Legal Marijuana Now Party official. The party was established in 1998 as an off-shoot of the Grassroots-Legalize Cannabis Party to oppose drug prohibition. The new party mostly focuses on hemp and marijuana legalization issues. This year, 6,800 signatures were required to register the party, and he turned in a whopping 15,000 signatures. The signatures made the Legal Marijuana Now Party eligible for registration and granted the party full ballot access in Minnesota.