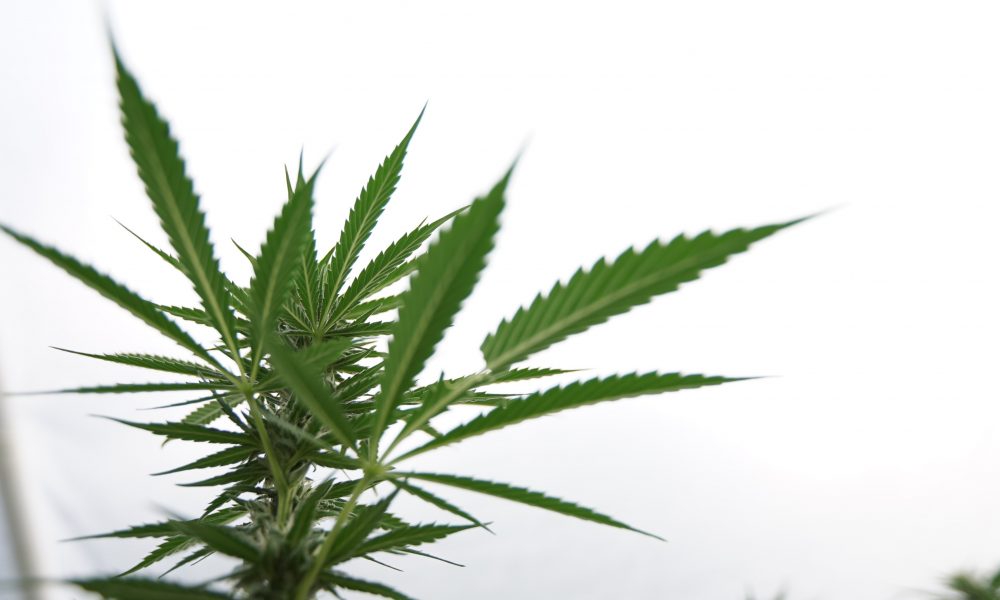 On Monday, Nebraska activists announced they are filing a new medical marijuana ballot initiative after an earlier version got shot down by the state Supreme Court. The previous proposal had already collected enough signatures from voters and qualified for this November’s ballot. However, a local sheriff filed a challenge, arguing it violated the state’s single-subject rule. The secretary of state’s office rejected that claim, but the case went to court and a majority of justices ruled the proposal would be removed from the ballot. Despite the ruling Nebraskans for Medical Marijuana didn’t waste any time putting together a new initiative they feel will pass the single-subject test and appear on the 2022 ballot.