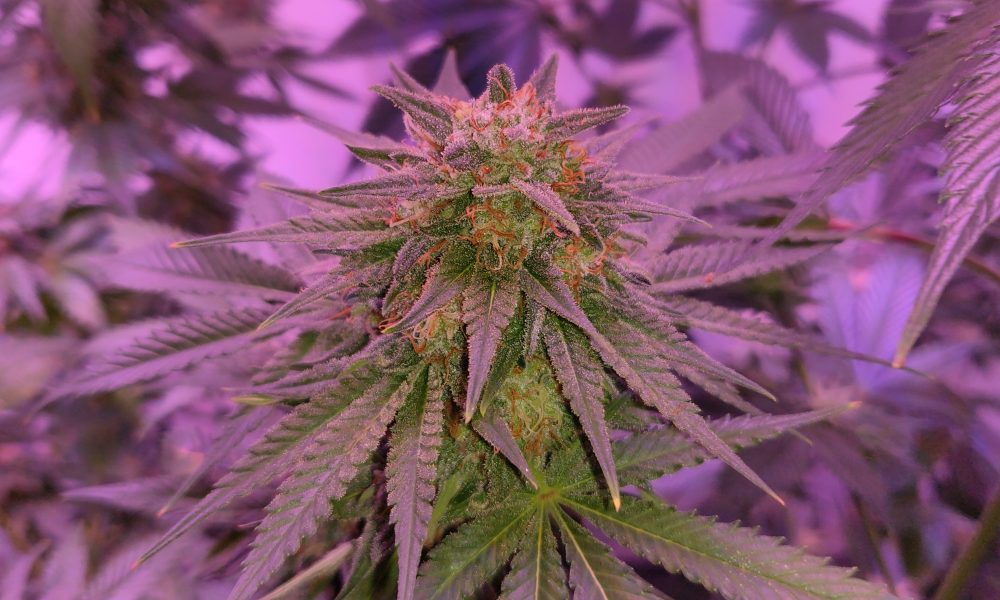 Reform advocates are worried about the marijuana legalization initiative in Arizona will turn out this November. However, predicting the outcome is complicated by a new pair of dueling polls that show mixed results. The campaign behind the legalization measure, Smart and Safe Arizona shared an internal poll on Wednesday with Marijuana Moment that showed 57 percent of likely voters in support of the effort, with 38 percent in opposition. The survey, which was conducted on September 24-29, shows 83 percent of supporters say they are certain to vote for the measure. Also, the opposition was just as certain, however, by a margin of 82 percent to 12 percent. Yet, the reform campaign isn’t deterred. Far from it, actually. In addition to sharing their internal poll, a spokesperson told Marijuana Moment that the memo for the separate survey showing dwindling support actually bolstered its contributions by another $250,000.