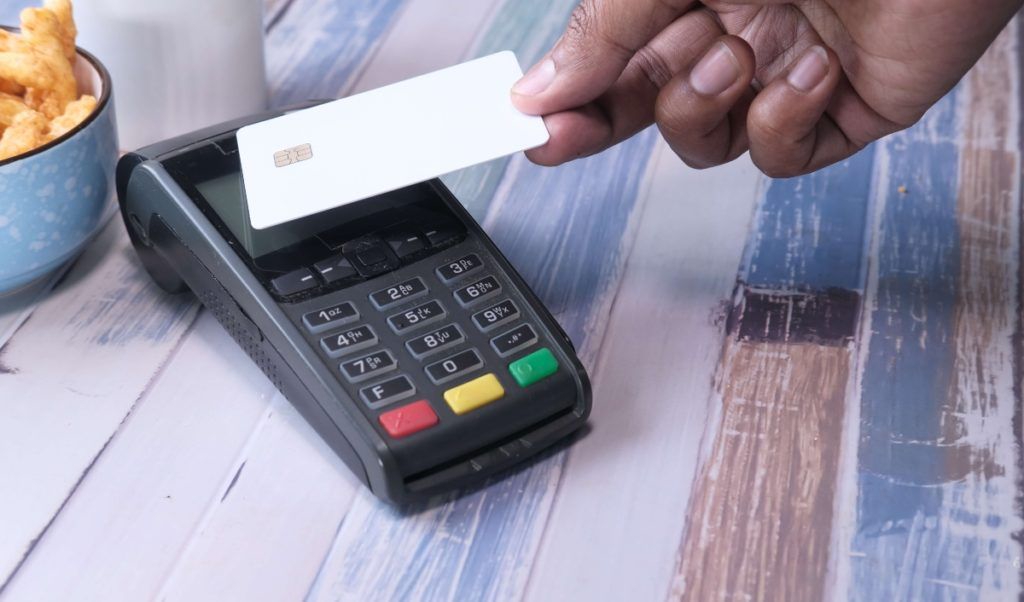 Clever Leaves is one of the largest-scale, lowest-cost cannabis producers in the United States. Rather than building operations in markets where cannabis first became legal, this company has opted for federally legal markets with the environment to support low-cost cannabis growth. The company has a definitive agreement with the Schultze Special Purpose Acquisition Corp. (NASDAQ: SAMA) that will take the company public on the NASDAQ. The deal is expected to close in the fourth quarter. The company had been contemplating a going public for a while before ultimately determining that the SPAC route made more sense than a traditional IPO from a risk perspective, according to Detwiler. Clever Leaves demonstrated an ability to raise capital, including $20 million raised after the onset of the COVID-19 pandemic. additionally, It has raised a total of $125 million and deployed most of that capital. It will be raising more capital when it closes the SAMA transaction.