How Far is the UK from Legalising Marijuana? 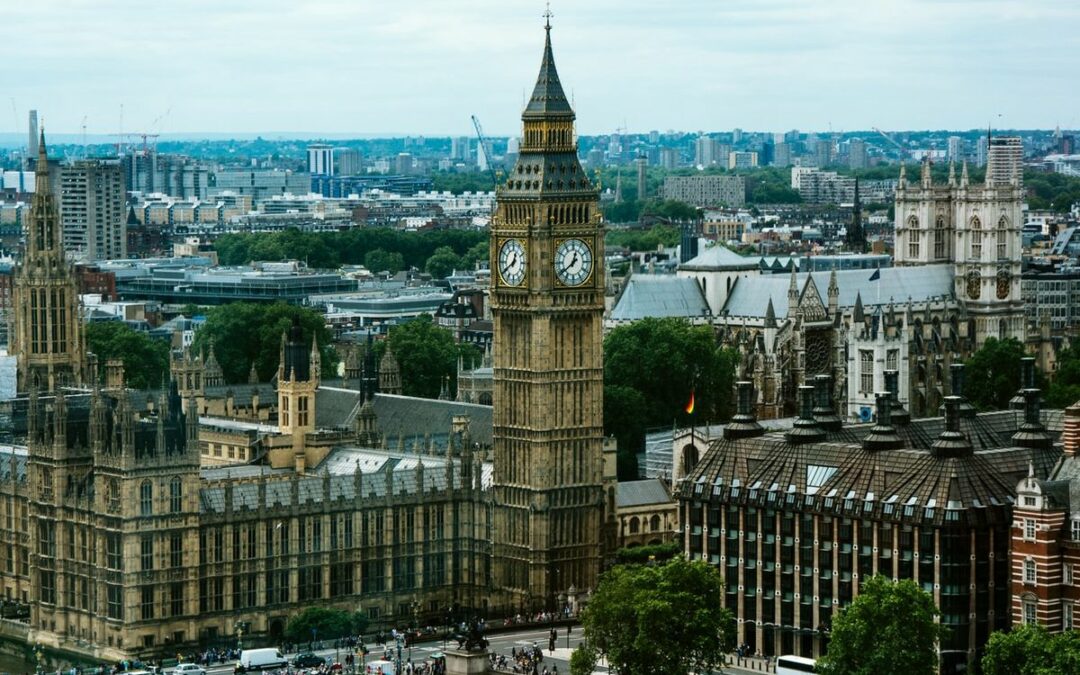 The United Kingdom is estimated to have more than 3.6 million regular cannabis users as well. Additionally, the Centre for Medicinal Cannabis estimates the cannabidiol (CBD) market in the United Kingdom, which is currently worth around £300 million per year, will be worth almost £1 billion per year by 2025. Actually, the United Kingdom is the biggest CBD market in Europe. Although medical marijuana was legalized in 2018, there are many regulatory hurdles that have made it difficult for patients to access the treatment. Now, exactly two years after medical cannabis was legalized in the UK, from the 1st of November 2020, a new cannabis exemption card, called Cancard. This card will help protect medical marijuana patients in the United Kingdom from legal prosecution and arrests. Cancard was conceived by Carly Barton, who is one of the UK’s most prominent advocates for medicinal cannabis law reform, and more than 1 million people in the United Kingdom will potentially be eligible for Cancard through their GPs.