Medical marijuana in Missouri could be available this month 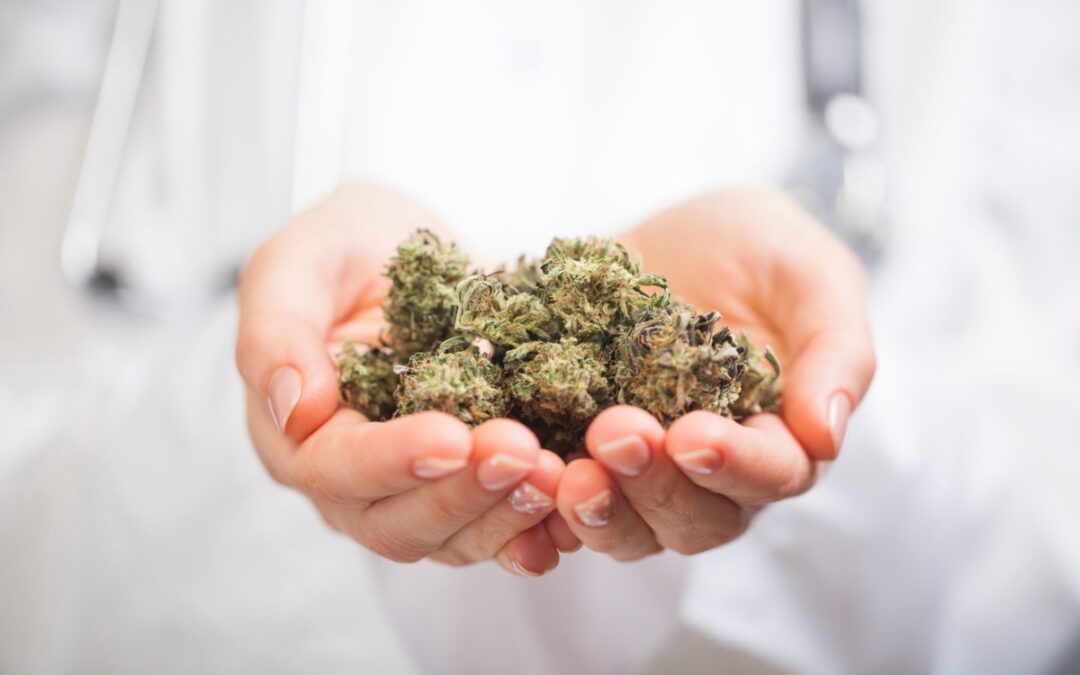 A St. Louis County lab’s approval to start testing samples of marijuana means that commercial marijuana for medical use could be on the shelves this month. The St. Louis Post-Dispatch reports that EKG Labs in Maryland Heights on Sept. 26 became the first of 10 licensed medical marijuana testers to start operations after passing state inspection. As a result, marijuana being grown by commercial cultivators may undergo state-required testing for safety and potency. Missouri voters in 2018 approved medical marijuana. As of Tuesday, five commercial growers and six dispensaries had passed inspections from the state health department to start growing and selling pot legally. The Missouri Department of Health and Senior Services administers the state’s medical-marijuana program. Missouri has issued 60 licenses to grow marijuana, 86 to make marijuana-infused products, and 192 to open dispensaries, but the vast majority of businesses are still setting up and working through state regulations.