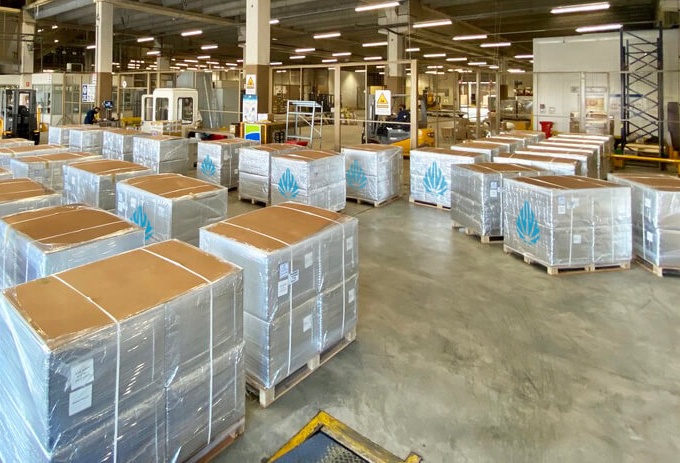 Medical cannabis flower grown in Uruguay recently became available in the German market for the first time. The news sheds light on the final destination of large exports quietly shipped from Uruguay to Portugal at the end of 2019. The shipments’ final destinations were unknown at first in early 2019. However, the latest development shows the product ultimately was headed to Germany. The German subsidiary of Nanaimo, Canada-headquartered cannabis producer Tilray started offering its product on Sept. 30. Frank Farnel, director of government and public affairs for Tilray in Europe, confirmed to MJBizDaily the flower was: Grown by a third party in Uruguay. In this case, the flower was harvested in Uruguay and then processed at an EU-GMP-certified facility in Europe, with the batch release certificated signed by Tilray’s Portugal qualified person in charge of overseeing compliance with GMP.