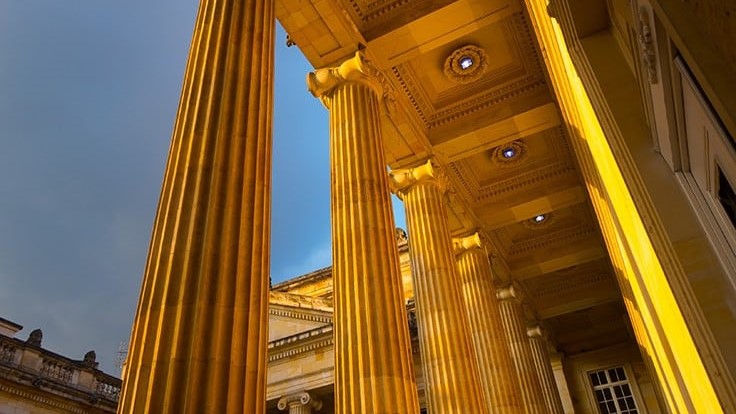 Colombia’s legislature is discussing several initiatives that seek to regulate the production and consumption of cannabis for recreational use among adults. On Sept. 16, the first committee of the Lower House approved the first debate with a narrow vote of 18-17. The lawmaker’s actions allow the first bill to move forward to the plenary of the Lower House. Separately, a group of 38 lawmakers who oppose cannabis and the center-right parties led by Sens. Gustavo Bolivar and Luis Fernando Velasco submitted a second congressional bill. The second bill also aims to regulate marijuana production and consumption but with more regulations. The move proves Colombia is ready to debate initiatives that would end the so-called war on drugs and seek effective solutions to drug trafficking.