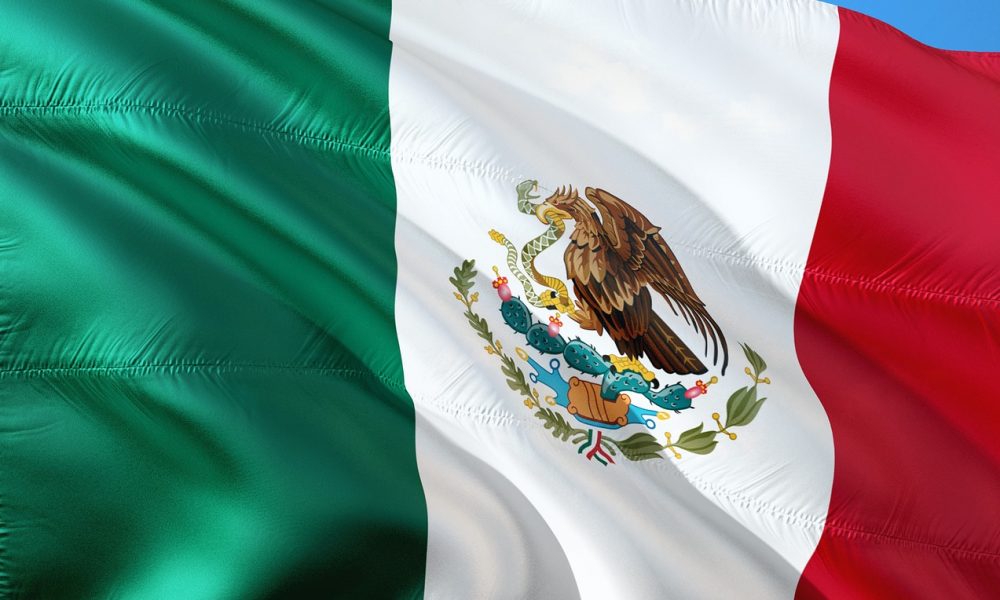 The Mexican Senate will likely vote on a bill to legalize marijuana within the next two weeks according to the chamber’s majority leader. Activists have been eagerly awaiting action on the reform legislation since the Supreme Court deemed personal possession and cultivation of cannabis unconstitutional in 2018. However, some are pushing for a greater emphasis on social equity before lawmakers pass the pending bill. The high court in April granted a second deadline extension to give legislators additional time to enact the policy change amid the coronavirus pandemic, pushing it to December 15. That said, Ricardo Monreal, the ruling MORENA party’s leader in the Senate, said the chamber will advance the bill before the end of October. Currently, it’s not clear if the legislation will go through the committee process or straight to the floor given that tight timeline.