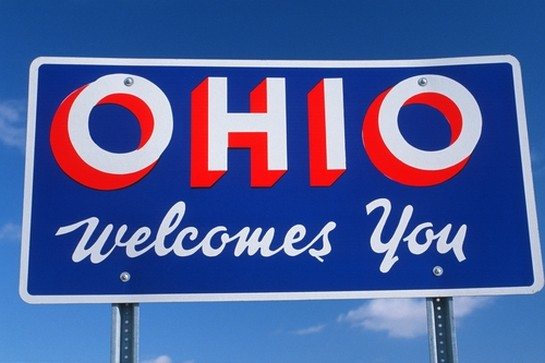 Nearly two years after Ohio’s first medical marijuana dispensary opened, dissatisfaction with the state’s medicinal cannabis industry remains widespread. Despite, more people saying the program fulfills their needs. According to a report by Ohio State’s Drug Enforcement and Policy Center, around 61% of the 388 respondents said they are at least somewhat dissatisfied with the program, compared to 67% in 2019. The biggest concern that the consumer reported cost. Many patients say cost remains the biggest barrier because of the price of a doctor’s recommendation.