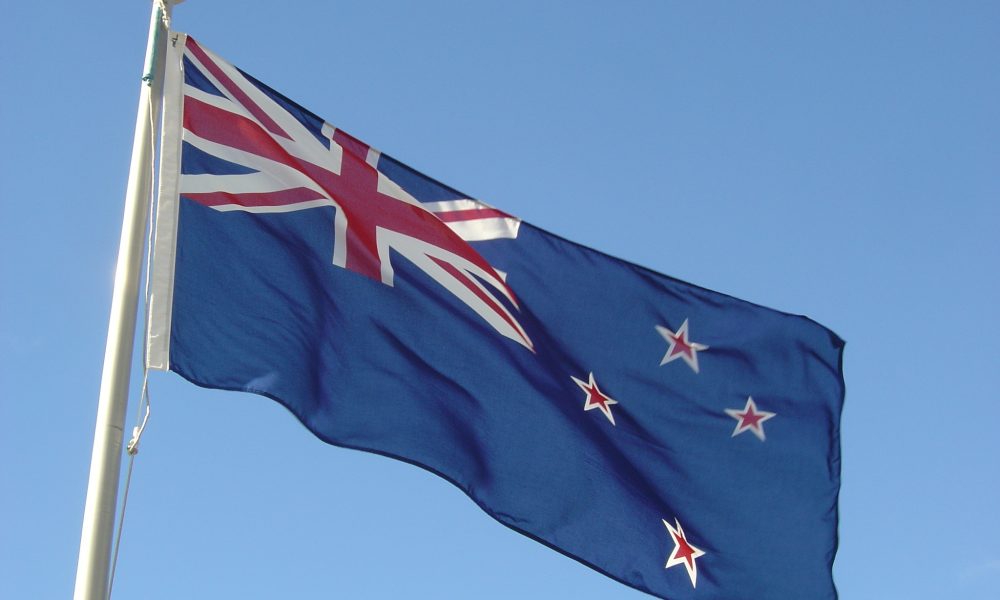 New Zealand voters will have a chance to decide on a referendum to legalize marijuana nationwide on Saturday. However, many industry insiders report that consumers should not expect to see the results until a few weeks later. Early voting has been open since October 3, and advocates have been strongly pushing for a “yes” vote on the initiative, which would legalize cannabis for adults aged 20 and older. But recent polling indicates that it’s going to be a close race, likely adding to the anxiety of the delay in releasing results after Election Day.