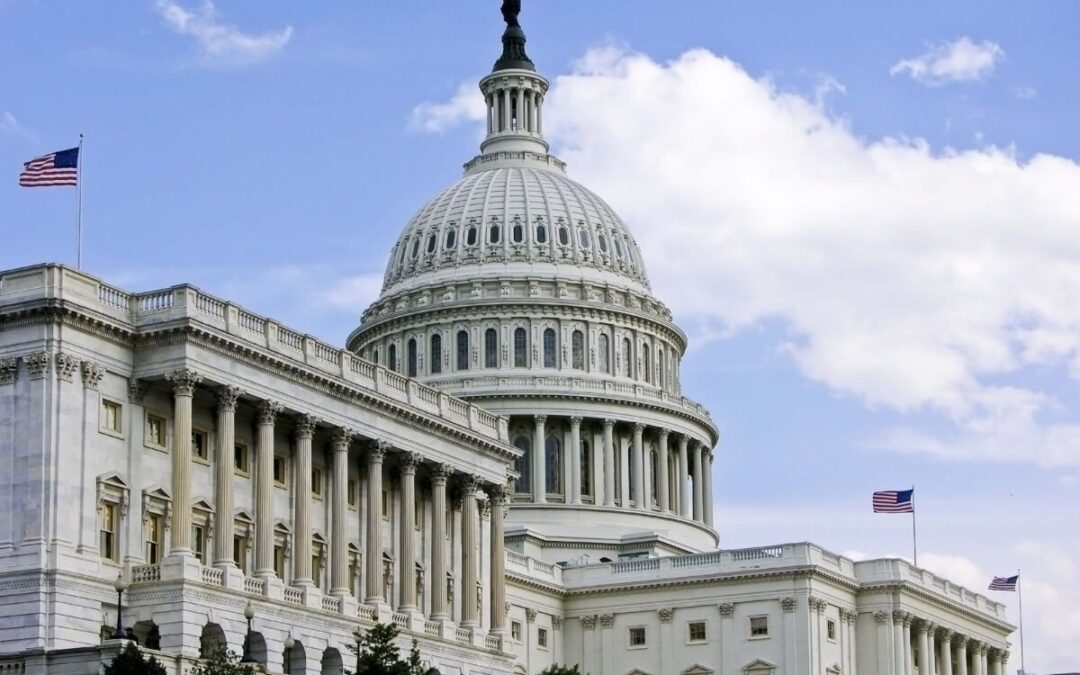 Several DC-based nonprofits and trade associations predict a bill to federally legalize marijuana could pass Congress in the near future – but only if Democrat Joe Biden wins the White House and his party controls the Senate and the House of Representatives. Meyer, a former staffer in the office of Kentucky Republican U.S. Sen. Rand Paul, predicted the Marijuana Opportunity Reinvestment and Expungement (MORE) Act “would be the primary vehicle” if the Democrats do take the White House and the Senate, in part because it’s already tied up in the House this year.