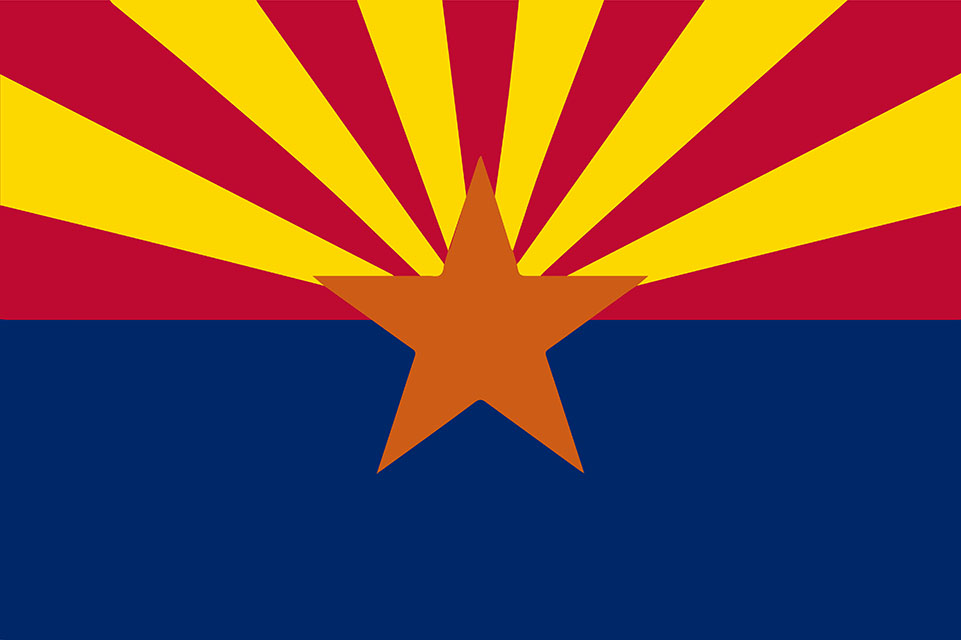 Arizona voters haven’t even passed Proposition 207 to legalize marijuana for adults yet, but the Gilbert Town Council has already passed a law to ban anything relating to recreational marijuana. The town’s new ordinance, which would only go into effect if the Prop 207 ballot measure passes, would prohibit recreational cannabis dispensaries and cannabis testing facilities. The ordinance would also prohibit the production, distribution, storage, sale, and use of recreational marijuana on property owned or operated by the town. This excludes Gilbert’s single medical marijuana dispensary. The town’s ban is to “protect public health, safety, and welfare,” the ordinance reads. The Gilbert Town Council unanimously approved the new ordinance even though 78 of the 81 people were in opposition to the marijuana ban. Gilbert has a large population of Mormons, a religious group that advises against caffeine and drugs they deem non-medicinal.