Pomerantz Law Firm Reminds Shareholders with Losses on their Investment in Aurora Cannabis, 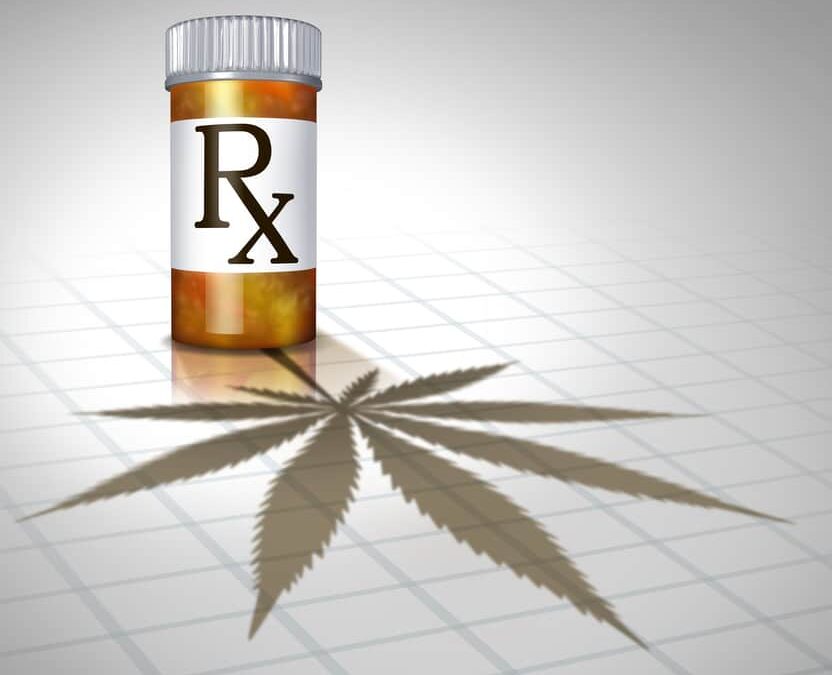 Pomerantz LLP announced a class action lawsuit has been filed against certain officers of Aurora Cannabis, Inc. The class action, filed in United States District Court for the District of New Jersey, and docketed under 20-cv-13819, is on behalf of a class consisting of all persons other than Defendants who purchased or otherwise, acquired Aurora securities between February 13, 2020, and September 4, 2020. The filers are seeking to recover damages caused by Defendants’ violations of the federal securities laws and to pursue remedies under Sections 10(b) and 20(a) of the Securities Exchange Act of 1934 (the “Exchange Act”) and Rule 10b-5. Also, the complaint alleges that through the Class Period, defendants made materially false and/or misleading because they misrepresented and failed to disclose the following adverse facts pertaining to the Company’s business and operations. Specifically, defendants made false and/or misleading statements and/or failed to disclose that: Aurora had significantly overpaid for previous acquisitions and experienced degradation in certain assets and etc.