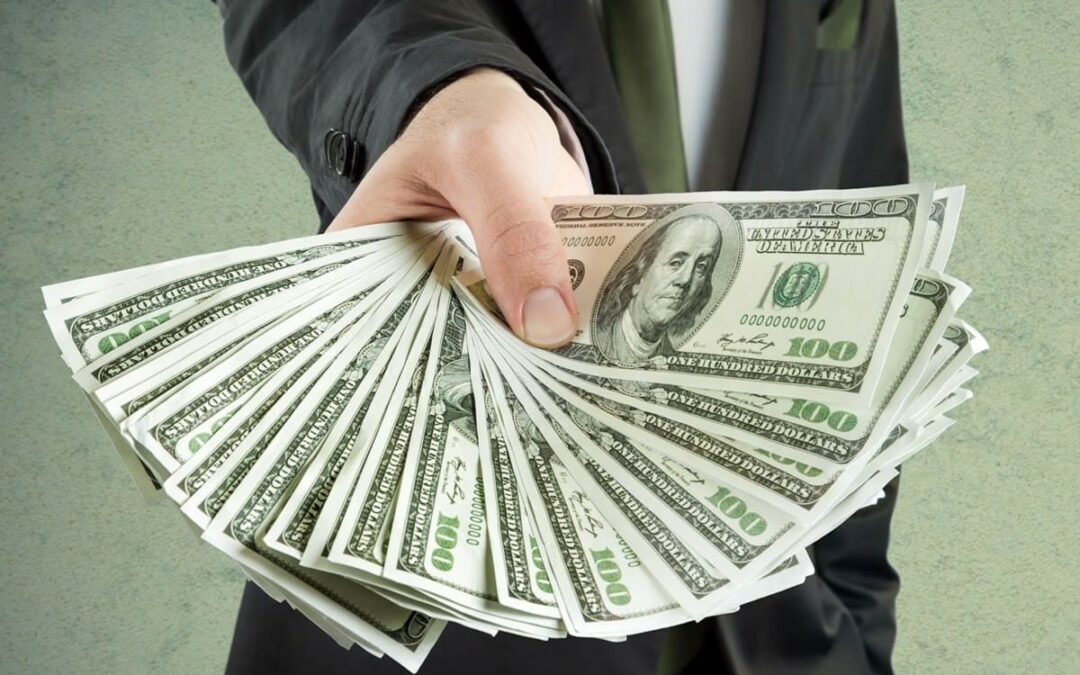 The Marijuana Policy Project has long been a leader in funding cannabis reform at both the state and federal levels. However, the current election season demonstrates that MPP’s role may be shifting in a significant way. Many cannabis reformers believe MPP is shifting toward a more collaborative position with industry trade associations and large MJ companies. Reformers point to the trend in political fundraising and spending over the current and past few election cycles. Fundraising contrasts with the growing political presence of relatively new trade groups and multistate operators (MSOs) that are willing to use their financial heft directly instead of by funding nonprofits such as MPP.