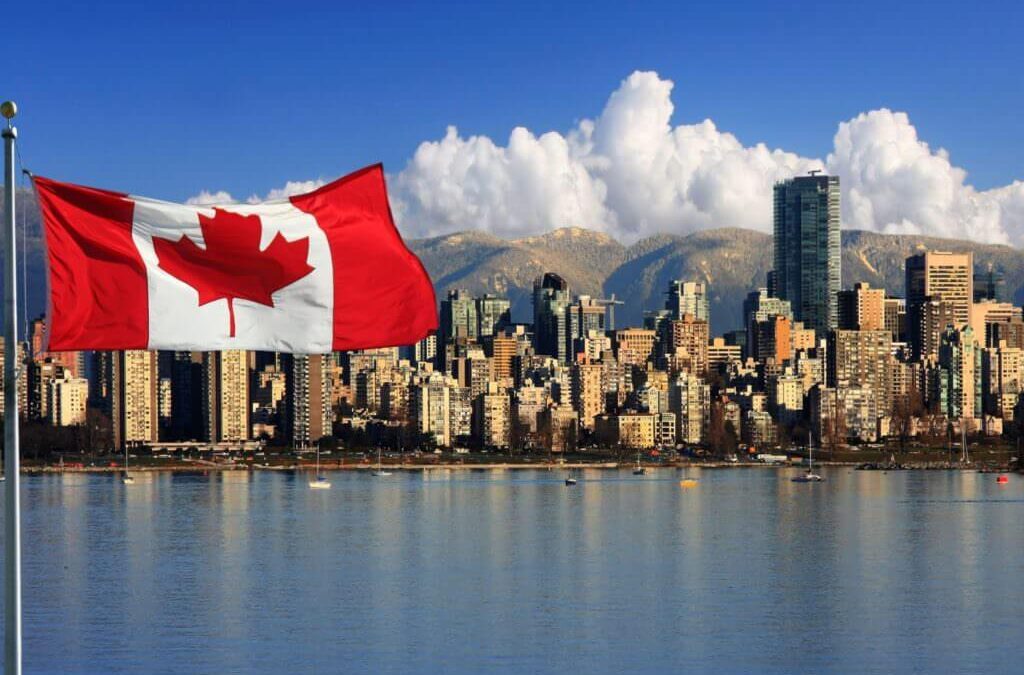 Canadian cannabis company Aurora Cannabis Inc. announced it has completed the previously filed At-The-Market program. In addition to that, it has filed a new preliminary short form base shelf prospectus with securities regulators in each of the provinces of Canada, except Quebec. This filing will allow Aurora to make offerings of up to $500 million of common shares, preferred shares, warrants, subscription receipts, and debt securities, or any combination thereof during the 25-month period that the base shelf prospectus remains effective. Aurora cannabis already had over 120 million shares outstanding and 19% of those shares are shorted. Shares were lately selling at $4.37 in early trading, but the price to sales according to Yahoo Finance is $2.14. This is a tremendous drop from the company’s year high of $47 and not far from the 52-week low of $3.93.