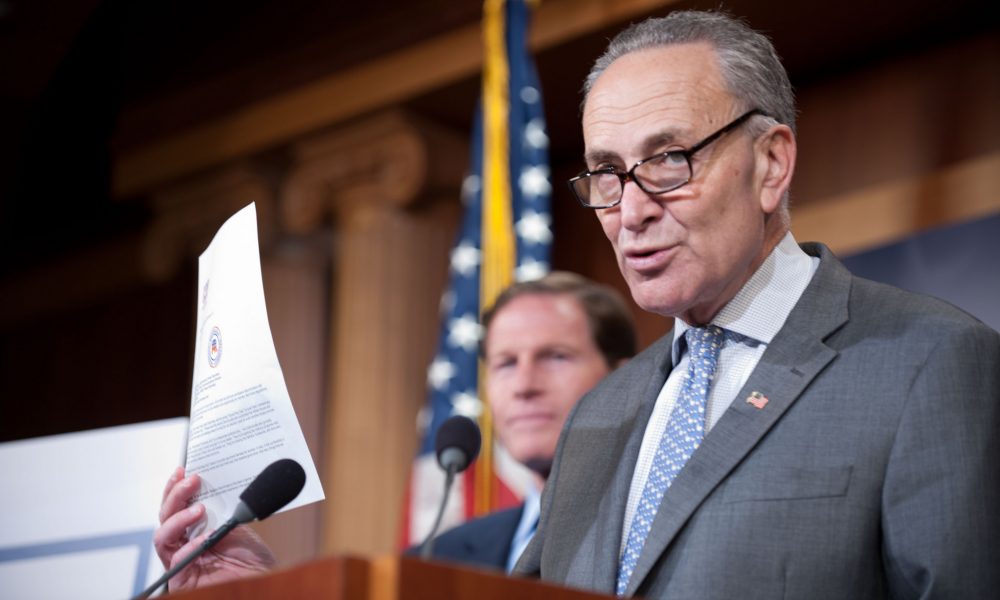 Senate Minority Leader Chuck Schumer (D-NY) said in a new interview that if Democrats retake control of his chamber, he will prioritize advancing marijuana legalization legislation. In a video chat hosted by Green Enterprise last week, Schumer discussed his cannabis reform bill, which would federally deschedule the plant, reinvest tax revenue into communities most impacted by the drug war, and fund efforts to expunge prior marijuana records. He said the state-level legalization movement has demonstrated that the policy works, and it’s a necessary step to promote racial equity. “I’m a big fighter for racial justice, and the marijuana laws have been one of the biggest examples of racial injustice, and so to change them makes sense,” he said.