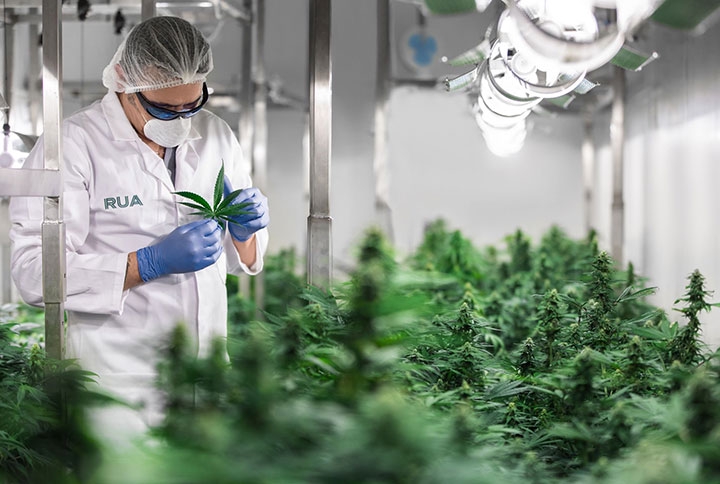 Preliminary results show a slim majority of voters in New Zealand rejected the country’s referendum on a proposed bill to legalize and regulate sales of adult-use cannabis, the country’s Electoral Commission announced today. However, the official outcome will not be known until “special” ballots are tallied, which will take place next week. Those are ballots, cast by overseas voters, the military, from prison and hospitals, add up to an estimated 480,000 votes. Provisionally, some 1.11 million voters supported the referendum to legalize recreational marijuana in New Zealand. About 1.28 million were opposed.