New state marijuana markets worth $2.5 billion up for grabs in Tuesday’s election 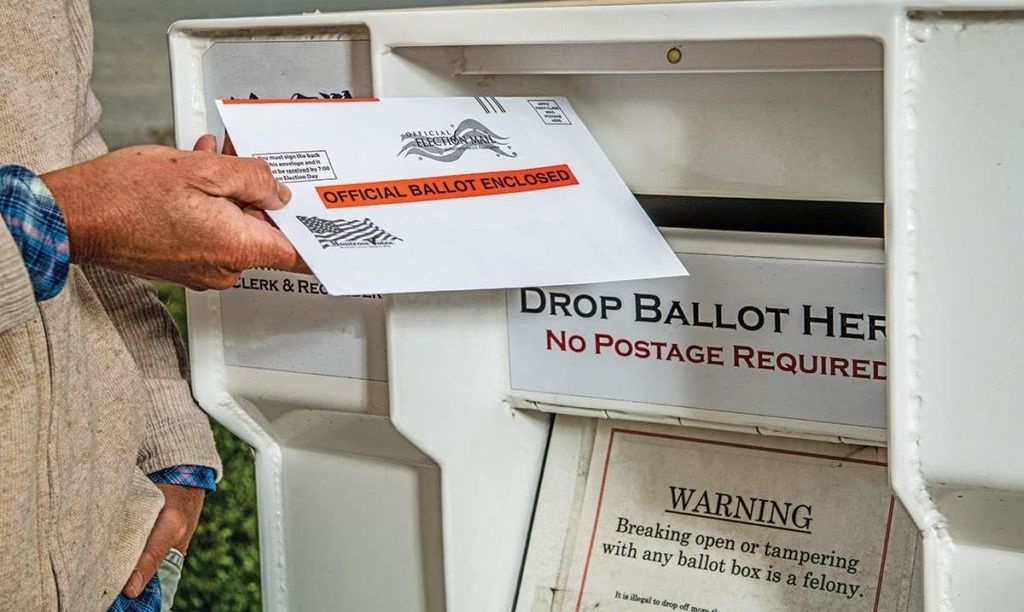 Adult-use marijuana legalization referendums in New Jersey and Arizona headline an election that has the potential to create new state cannabis markets that together could generate more than $2.5 billion in annual sales within a few years. Also on the general election ballot Tuesday: Adult-use cannabis initiatives in Montana and South Dakota. Medical marijuana legalization in South Dakota and Mississippi. “Tuesday’s upcoming election represents a major potential catalyst to the U.S. cannabis industry,” Wall Street investment bank Cowen noted in a research update distributed Oct. 29. “The most near-term tailwind will come from adult-use ballot initiatives in AZ (Arizona) and NJ (New Jersey), the latter of which has the potential to result in a domino effect of legislatively driven adult-use legalization across the Northeast.” New Jersey’s adult-use referendum looks almost certain to pass, based on recent polls, while some of the other ballot initiatives could be close.