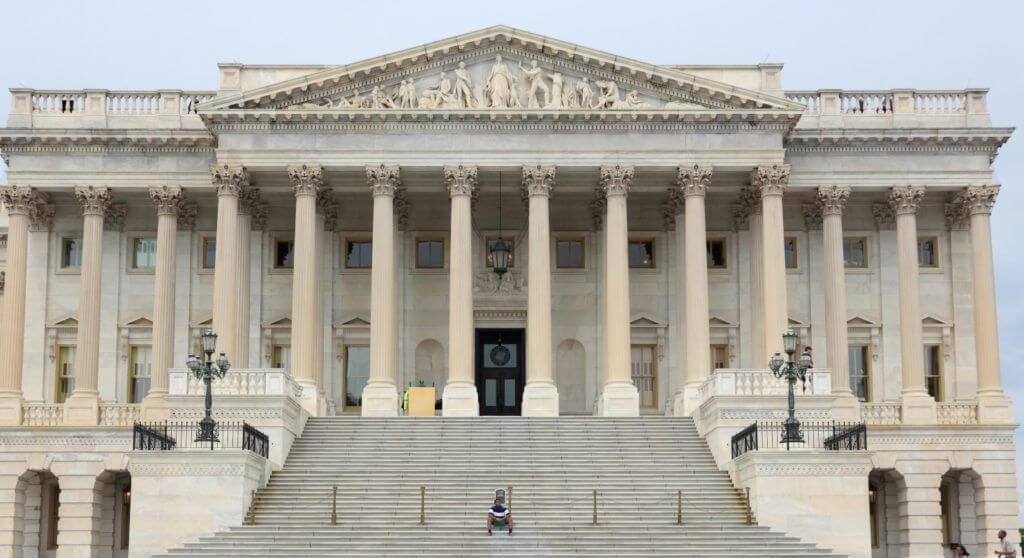 Tuesday’s general election could have huge implications for federal marijuana reform, but the biggest business impacts hinge on whether the U.S. Senate flips to the Democrats and former Vice President Joe Biden wins the presidency. If so it’s possible that reform would lead to marijuana legalization in some form sooner rather than later. Without the Senate flipping, the most optimistic scenario for 2021 might be cannabis banking reform which the U.S. House passed in 2019. Bobby Burleson, a U.S. analyst with Canadian-based investment banking firm Canaccord Genuity, had a similar take. “Arguably, just as important to continued cannabis reform as who occupies the White House is which party controls the Senate,” Burleson wrote in an election report, adding that the Senate has been the “major roadblock to virtually all of these initiatives.”