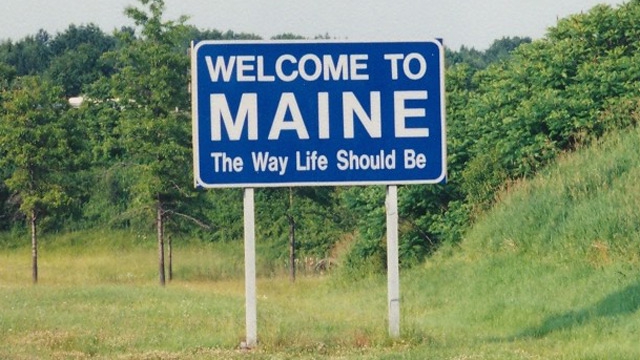 Wellness Connection, which owns four of eight licensed medical marijuana dispensaries in Maine, filed a motion on Thursday to fight a lawsuit against the state from two small marijuana businesses over recreational cannabis licenses. The small companies claim the licenses were granted to businesses with some out-of-state ownership. It is the latest legal salvo in the recreational marijuana market that launched on Oct. 9 in Maine and is expected to soon eclipse the size of the medical marijuana market. Portland marijuana consultancy Nucleus One projects sales for the legal medical and recreational markets will total $76 million this year in Maine, with adult-use making up $20 million of that. Much more money will be at stake with sales expected to almost quadruple to $295 million by 2025 when adult-use is projected to dominate the market with $265 million in sales.