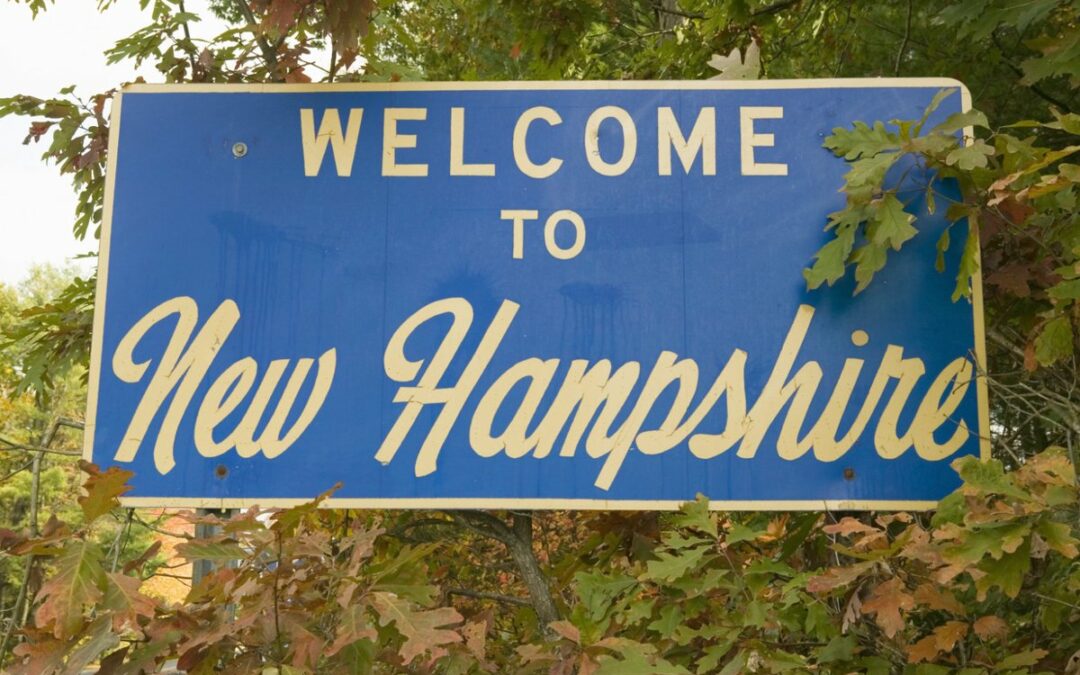 When Republican Senator Bob Giuda, a firm opponent of marijuana legalization, faced down New Hampshire’s first significant political fight to legalize last year, he knew the conditions would be difficult. Cannabis advocates had public opinion on their side with 68% of Granite Stater’s support legalization and a large majority in the state House felt the same. However, Giuda and his fellow opponents had their own arsenal to put in play. They brought to New Hampshire the former U.S. District Attorney for Colorado, the U.S. Drug Czar under President George W. Bush, doctors from MIT and Harvard, all of whom lamented the effects of legalization efforts in other states.  After weeks of hearings, the pressure delivered results. The House’s legalization bill was pushed into a study committee.