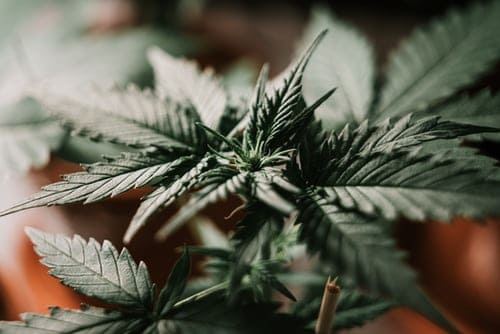 Aphria Inc said on Wednesday it plans to buy craft brewer SweetWater Brewing Co for $300 million as it looks to expand into the United States while becoming the first major pot producer to enter the alcoholic beverages market. The deal gives Aphria a U.S. distribution point at a time when cannabis is gaining broader acceptance in the country, with four more states voting to legalize recreational cannabis on Tuesday and the Democrats promising to decriminalize marijuana federally if elected. The merger also comes close on the heels of a recent announcement by larger rival Canopy Growth Corp WEED.TO to launch its pot-infused beverages in key U.S. markets through a partnership with Acreage Holdings Inc ACRGau.CD next summer.