Mexico is poised to legalize marijuana, but advocates don’t like the details 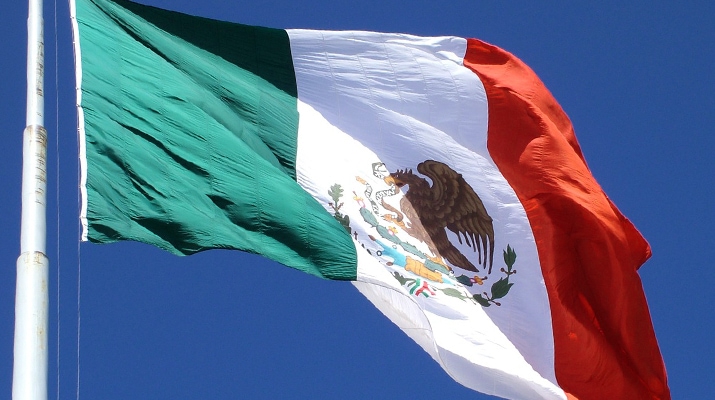 Mexican lawmakers, working under a court order, have until mid-December to finalize rules that will make the country the world’s largest market for legal pot. Advocates have long argued that legalization would put a dent in the black market; allow for safe, regulated consumption; create jobs, and cut down on crime. But rather than counting down the days with glee, they’re waging an 11th-hour campaign to change legislation that they say would favor large corporations over small businesses and family-owned farms.