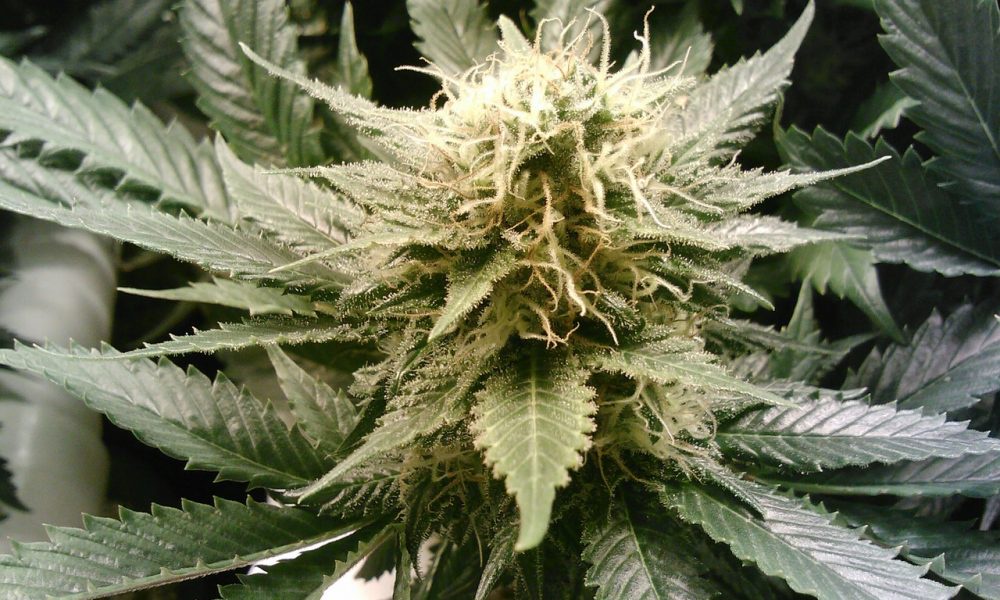 Less than a week after New Jersey voters overwhelmingly approved a referendum to legalize marijuana, state lawmakers are set to take up a new bill on just what the cannabis sales system will look like, including who will profit from the projected multibillion-dollar market. On Monday, committees in both the state Senate and Assembly are scheduled to hold hearings on legislation to establish a regulatory framework for the news industry, covering matters such as taxes and licensing. Introduced Friday by Sen. Nick Scutari (D), the 206-page bill provides the first detailed look at how New Jersey’s marijuana market might operate. Some of the key provisions: Adults 21 and older could purchase and possess up to an ounce of marijuana or five grams of concentrated cannabis. Retail stores would be allowed statewide, but local jurisdictions could ban them. Delivery services could operate statewide regardless of local bans. And unlike most other legal states, home cultivation won’t be allowed. A Senate committee on Monday will also consider two separate bills to decriminalize cannabis possession in the short term.