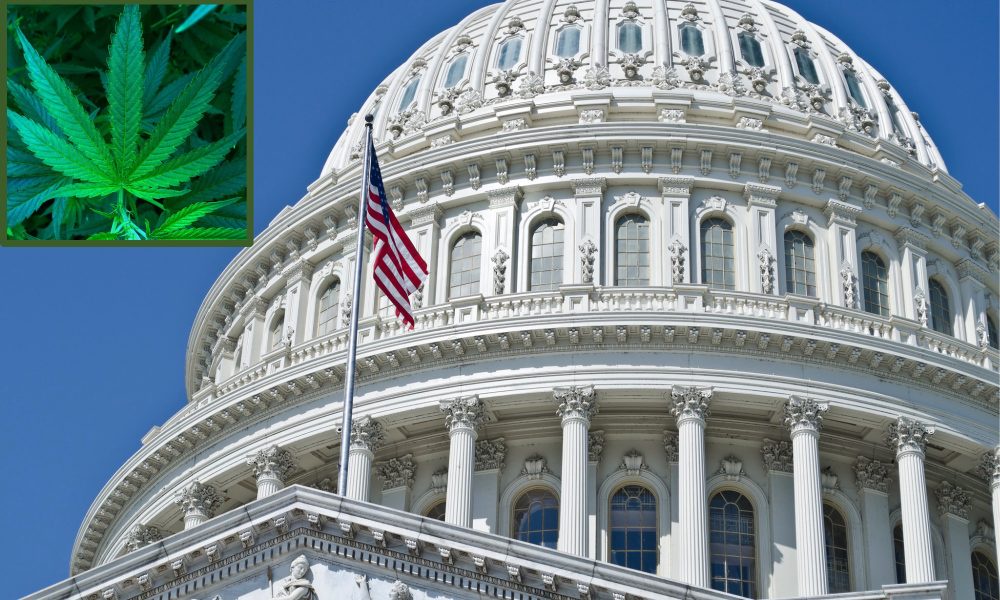 Less than a week after an Election Day in which voters in five states approved ballot measures to legalize marijuana in some form, a top leader in the U.S. House of Representatives announced the body will hold a floor vote on a bill to end federal cannabis prohibition next month. While the presidential election has seized national attention, with advocates hoping President-elect Joe Biden will make good on his campaign pledge to pursue modest marijuana reform starting next year, the comprehensive marijuana legalization bill is still in play during the current Congress.