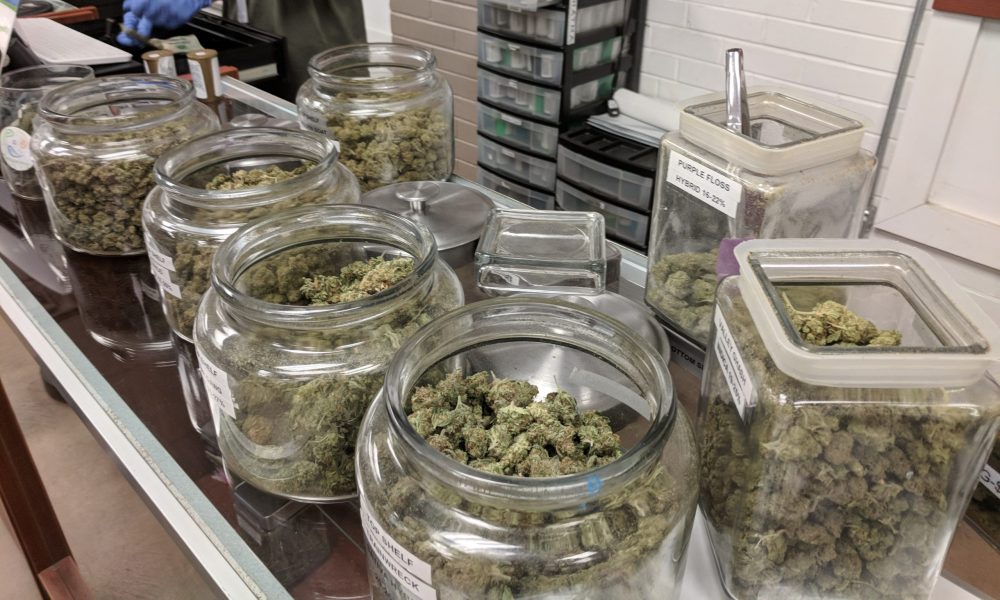 Marijuana regulators from 19 states announced on Thursday they have formed an independent organization aimed at coordinating efforts to implement cannabis policy changes. The Cannabis Regulators Association (CANNRA) isn’t taking a position on legalization, but it said the group can help inform regulatory best practices, drawing from their collective experiences managing marijuana programs. They note that as jurisdictions work to establish cannabis markets, one of the first steps is often to reach out to regulators in places where similar systems are already in effect. Until now, there hasn’t been an organization to formally facilitate those conversations.