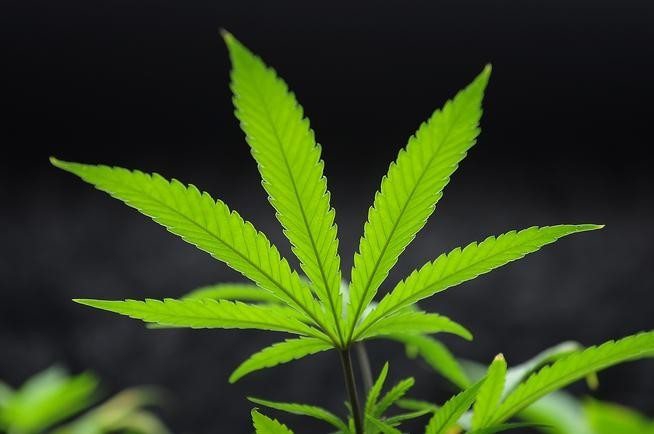 Bill Stocker could be considered the archetype of a conservative voter: He’s a retired Marine and a former police officer who voted for President Trump. But he’s also among the majority of South Dakota voters who broadly legalized marijuana this month. Stocker, 61, said enforcing marijuana laws gets in the way of pursuing other drug crimes and called warnings about the ills of marijuana “a bunch of baloney” that even people in a Republican stronghold like South Dakota no longer believe. South Dakota’s values of “personal responsibility and freedom” won out, said Stocker, who lives in Sioux Falls. The 2020 election helped prove how broadly accepted marijuana has become throughout the United States, with measures to legalize recreational pot also breezing to victory in progressive New Jersey, moderate Arizona, and conservative Montana. Fifteen states have now broadly legalized it, while 36 states allow medical marijuana.