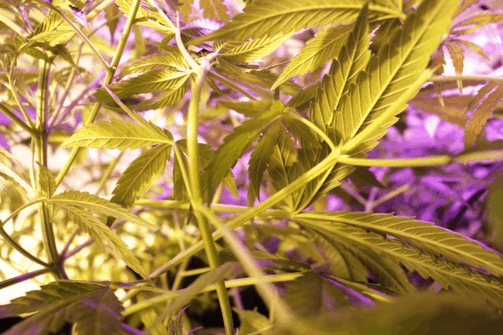 Phytotecnia, a New Zealand-based medicinal cannabis company, launched its equity crowdfunding campaign publicly through PledgeMe on Monday. The investment raised more than $300,000 privately days prior to the launch. Founded in 2019, Phytotecnia was created by Irene López-Ubiria and Álvaro Vidiella-Salaberry, who were also part of the leadership team of Hikurangi Cannabis Company (now RUA Bioscience), the first medicinal cannabis company to raise investment on PledgeMe and the first Māori-run company to be listed on the NZX.