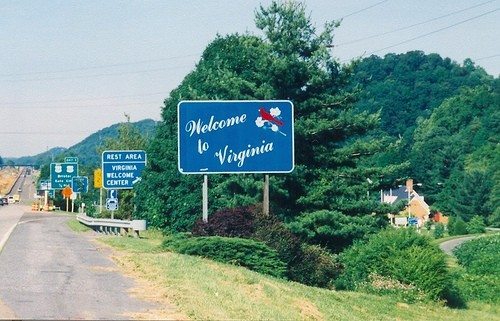 Proposals to legalize recreational marijuana in Virginia are set to get their first serious hearings when the General Assembly convenes in January. Members of the House of Delegates believe the new bill could pass in Virginia. In the Senate, they give it “slightly better than 50-50 odds.” Gov. Ralph Northam’s office says he’s “certainly open to it.” The movement in Virginia comes after voters in four states overwhelmingly approved referendums legalizing marijuana, bringing the total nationwide total to 15. If lawmakers in Virginia move forward, the state would become the first in the South to authorize the recreational use of the drug.