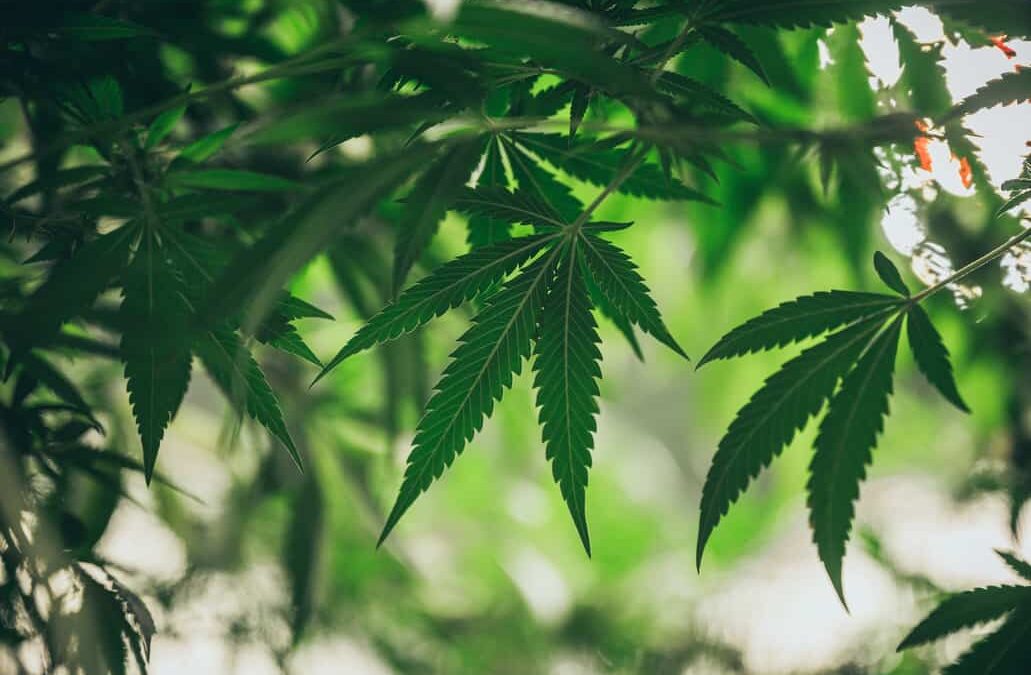 Earlier this week, senate appropriators released various reports and spending bills for the fiscal year 2021. Analysts say some of the reports incorporated various provisions related to hemp and marijuana. Hemp contains no more than 0.3% THC, as defined under federal law. However, the USDA proposed a 0.5% negligence threshold, which means that farmers who have exceeded that limit would have to destroy their plants. The Senate panel is calling for the agency to reconsider the policy, taking into account stakeholder feedback. A few other marijuana-related provisions that had appeared in previous reports and appropriation bills were also incorporated in the bills. Those included measures that banned Washington, DC, from using the district’s taxes to execute a regulated cannabis market while also protecting medical marijuana programs in the state from government intervention.