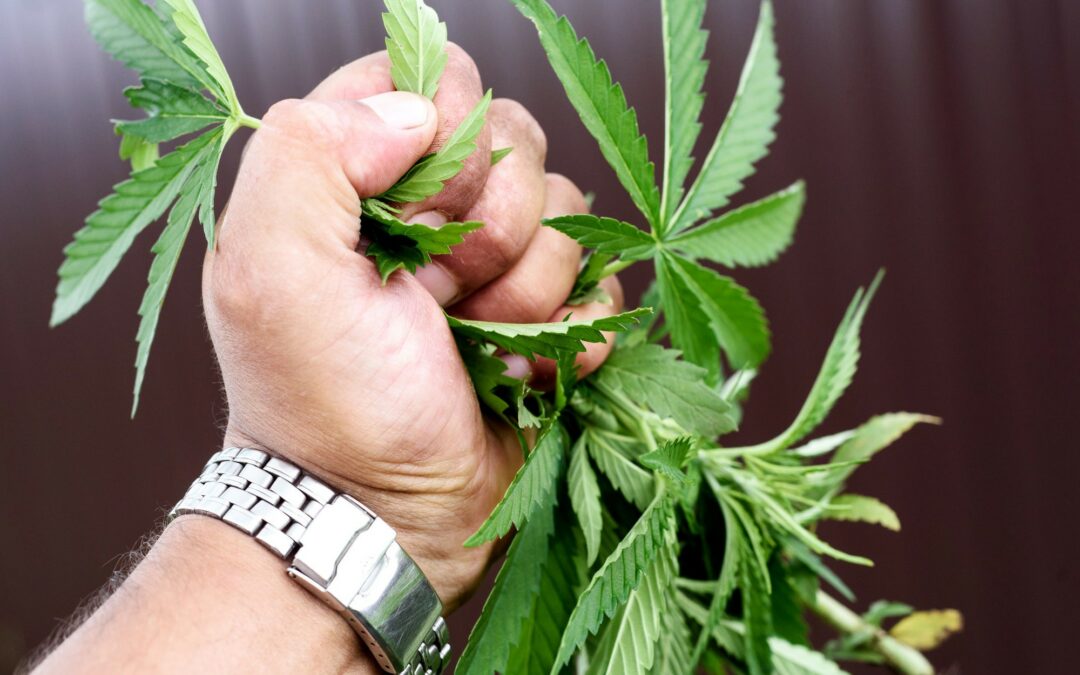 During a joint hearing last week, several committees of the Mexican Senate provisionally approved a modified bill to legalize cannabis. The bill, which had been circulated in provisional form and was revised before the meetings, aims at establishing a controlled marijuana sector in Mexico. Additionally, adults aged 18 years and above would be allowed to grow up to four plants of cannabis for personal consumption as well as buy and possess a maximum of 28 grams of cannabis. The panels voted to waive an earlier version of the bill, which had been advanced by lawmakers on the Senate’s United Commissions of Justice, Health and Legislative Studies, during the last week’s session. Eduardo Ramirez, Senate president, stated that there’s general agreement to actualize the reform before the date mandated by the court. Therefore, a Senate vote should be expected soon.