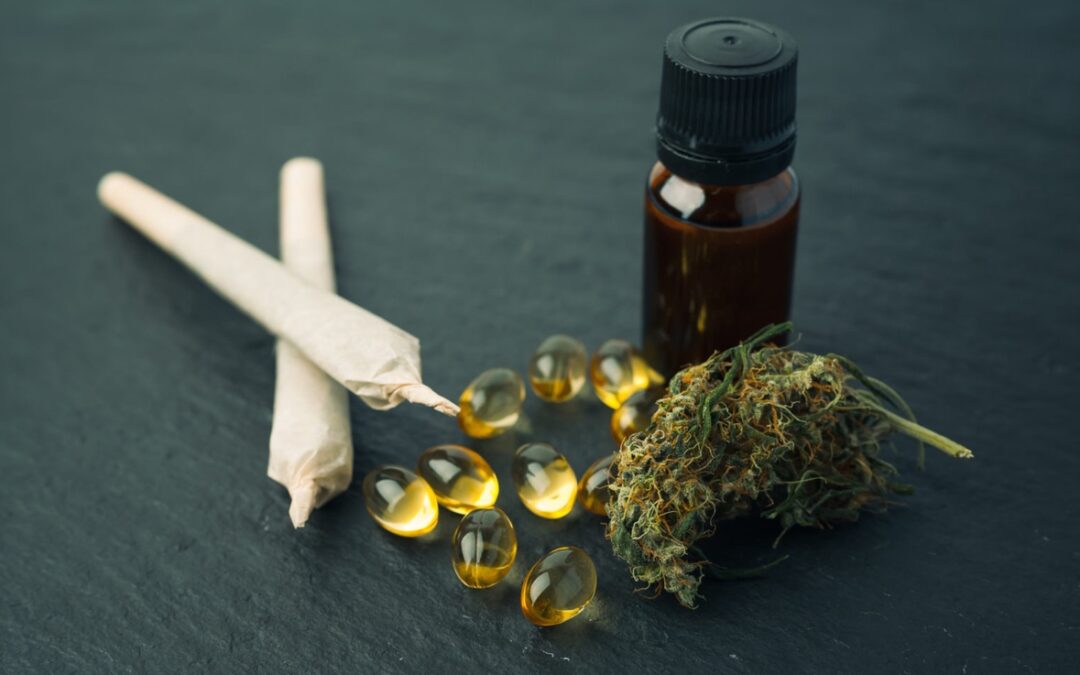 Utah’s medical marijuana law may soon undergo another expansion if a bill that is being introduced in the legislature gets approved. Salt Lake City-based television station FOX13 reports that a bill offered up by a pair of Republican lawmakers seeks to allow more Utah physicians to recommend medical cannabis to qualifying patients. The legislation, the outlet reported, “will allow physicians to recommend cannabis for up to 15 patients without having to go through hours of specialized training through the state.” The bill, which is being co-sponsored by GOP state Rep. Ray Ward and state Senate Majority Leader Evan Vickers, also a Republican, is another effort to ease restrictions on a medical marijuana law that critics argue is still far too exclusionary to patients who could use the treatment. FOX13 noted that “qualifying patients still struggle across Utah to find doctors willing to recommend medical cannabis.” “Some don’t want to go through so much paperwork and licensing for a handful of patients, while others are uneasy about recommending cannabis,” the station reported.