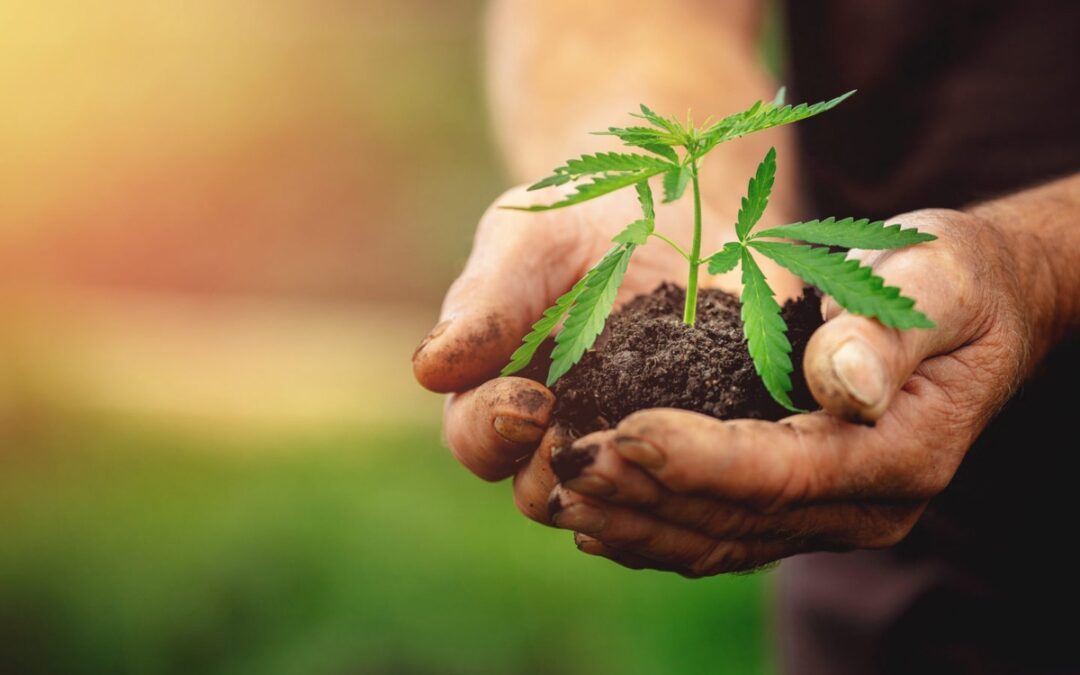 North Carolina’s attorney general says it is time for his state to do what is right and decriminalize marijuana. Josh Stein said Wednesday the North Carolina Task Force for Racial Equity in Criminal Justice has offered up a host of reforms that include decriminalizing small amounts of marijuana possession—a recommendation that Stein heartily endorsed. “You cannot talk about improving racial equity in our criminal justice system without talking about marijuana,” said Stein, a Democrat who is just winding down his first term as attorney general and who was re-elected earlier this month. “White and Black North Carolinians use marijuana at similar rates, yet Black people are disproportionately arrested and sentenced. Additionally, it is time for North Carolina to start having real conversations about a safe, measured, public health approach to potentially legalizing marijuana.” Stein’s press release noted that, under current North Carolina law.