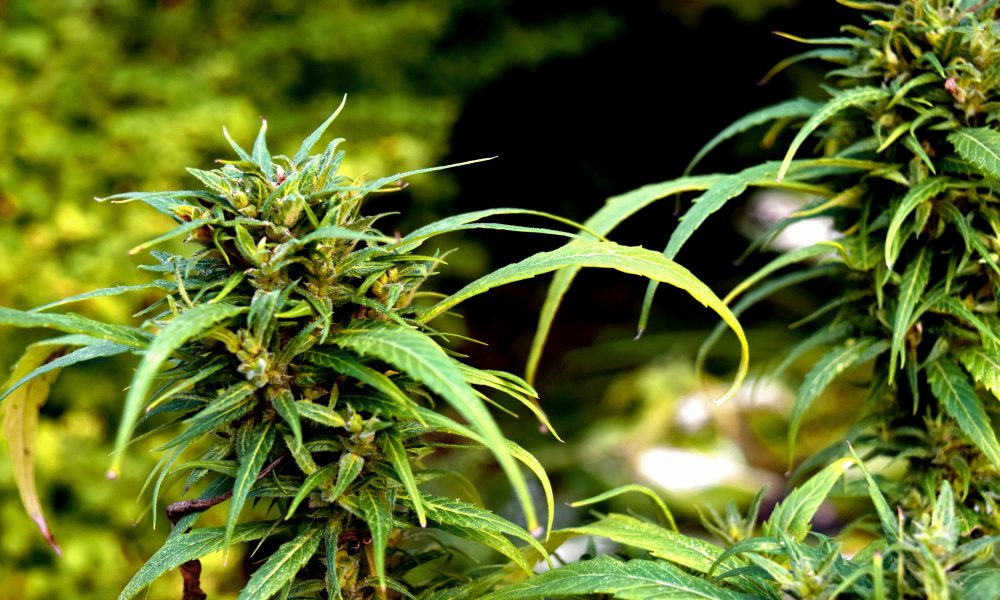 Mexico’s Senate approved a landmark cannabis legalization bill in a landslide vote on Thursday, paving the way for the creation of the world’s largest legal marijuana market if the initiative passes the next hurdle in the lower house of Congress. Marijuana leaves are seen next to Mexico’s Senate building at the protest cannabis garden of the Cannabico Mexican Movement in Mexico City, Mexico November 19, 2020. Carlos Jasso Senators voted 82 to 18 to approve the measure, with seven abstentions. Lawmakers are rushing to secure final approval before the end of the current congressional session in December. If enacted, the reform would mark a major shift in a country where drug cartel violence in recent years has claimed over 100,000 lives.