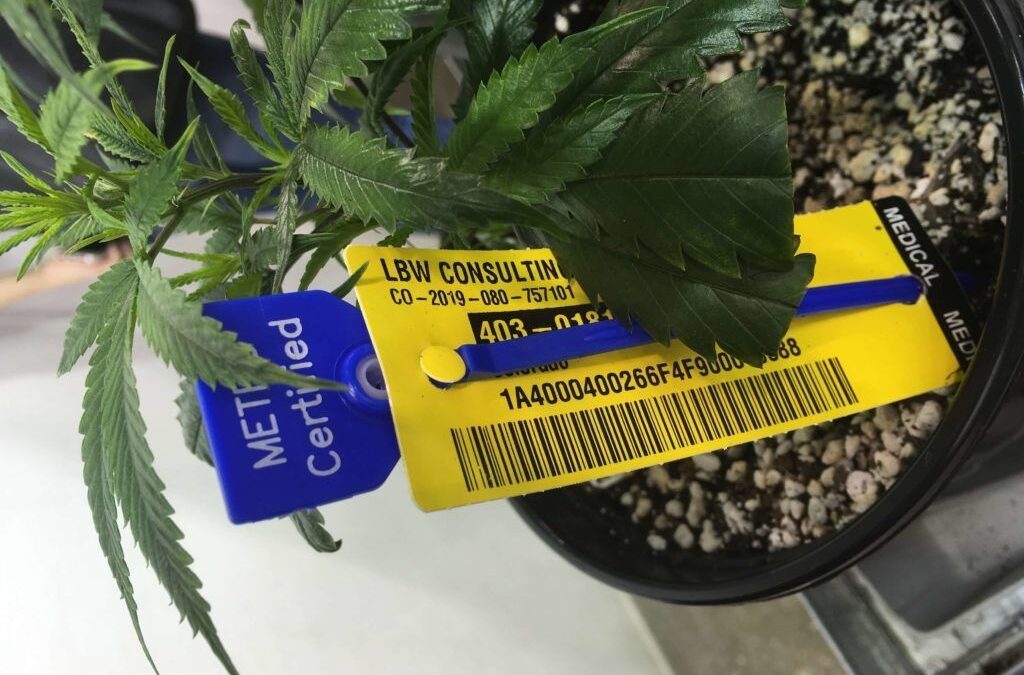 New Jersey lawmakers advanced legislation setting up a new recreational marijuana marketplace, which voters overwhelmingly approved on the ballot this month, but differed on key details. The Assembly Appropriations Committee and the Senate Budget Committee passed legislation on Thursday, but the changes mean the two Democrat-led chambers will have to iron out their differences before going to a floor vote. Lawmakers were hopeful the bill could get a floor vote next week, but the Senate session was canceled Thursday evening. Lawmakers have been negotiating over amending the measure since it stalled last week. A key difference between the Senate and Assembly bills involves caps on the number of licenses: the Senate version eliminates caps, while the Assembly bill increased the number to 37 from 28.