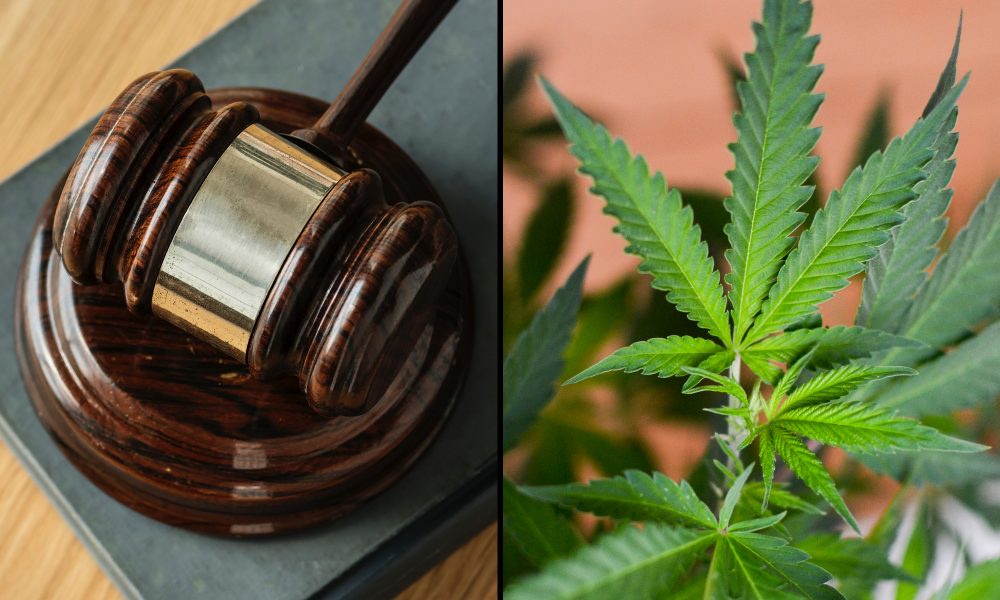 Two law enforcement officials in South Dakota are asking a judge to throw out a marijuana legalization measure that state voters approved this month. The court challenge appears to have the backing of Governor Kristi Noem and is being paid for at least partially with state funds. Pennington County Sheriff Kevin Thom and state Highway Patrol Superintendent Col. Rick Miller sued on Friday. The lawsuit seeks to declare all ballots cast for or against Amendment A null and void and invalidate the changes it makes to the state Constitution. The challenge, filed in the state’s Sixth Judicial Circuit Court, attempts to overturn Amendment A, which won just over 54 percent of the vote on Election Day, on what some might see as a technicality.