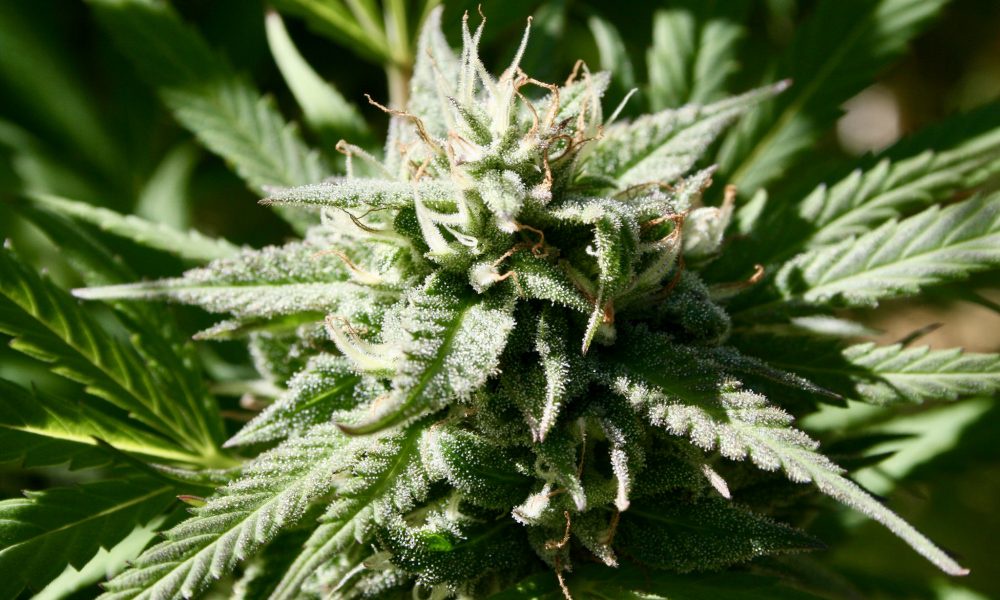 Earlier in November, voters in New Jersey voted overwhelmingly in favor of recreational cannabis. As such, New Jersey has joined the growing number of states that allow adult-use marijuana, with the amendment taking effect on Jan. 1, 2021. Soon after the 67.25% vote in favor of recreational cannabis, state legislators in Trenton started drafting the laws and regulations for the industry, and Governor Phil Murphy made two appointments to the state’s newly formed Cannabis Regulatory Commission, which will oversee the medical and recreational cannabis industry. Aide Dianna Houenou has been appointed to chair the five-member Cannabis Regulatory Commission.