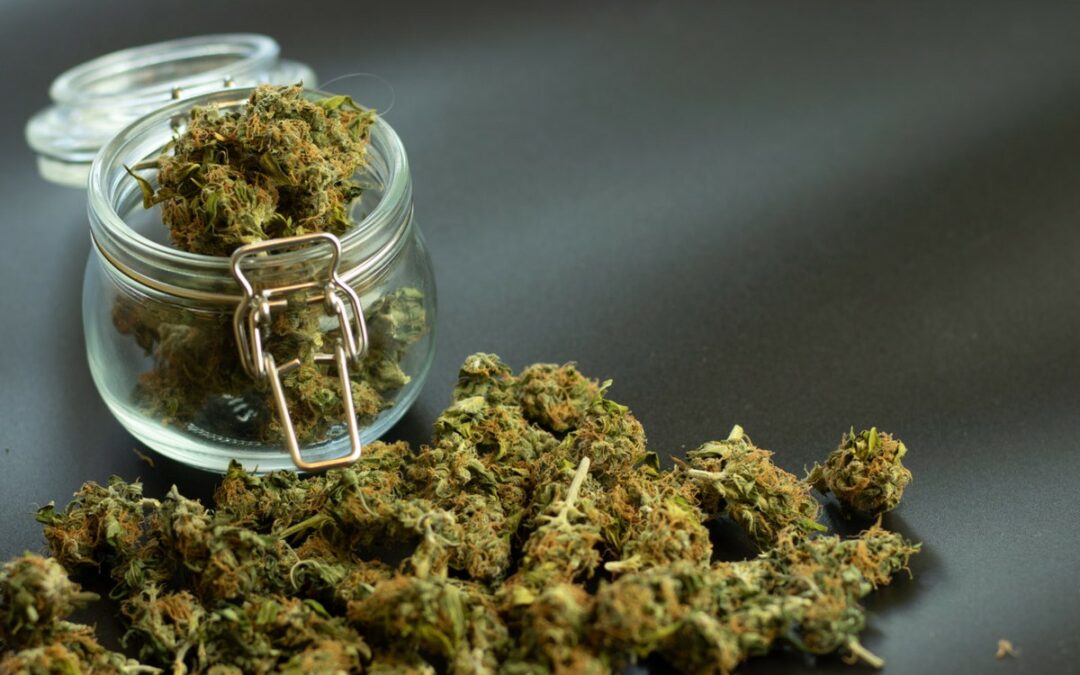 Licensed cannabis retailers in Maine sold more than $1.4 million worth of marijuana products during the first month of legal recreational pot sales, according to data released by state regulators on Monday. Legal sales of adult-use cannabis began on October 9, nearly four years after voters approved recreational marijuana sales for adults in 2016. On Monday, the Maine Office of Marijuana Policy (OMP) released sales data collected by Metrc, the state’s cannabis track-and-trace system, for October 9 through November 8. The figures for the first 31 days of legal sales showed that smokable forms of cannabis were the most popular products, making up 76% of revenue. Cannabis concentrates accounted for 14% of sales, while infused foods and drinks made up the remaining 10%. A total of 21,194 transactions were logged by cannabis retailers during the first month in business.